Home » The Parliament of Northern Macedonia approves the country’s accession to NATO.
By    AP Journalist      February 12, 2020 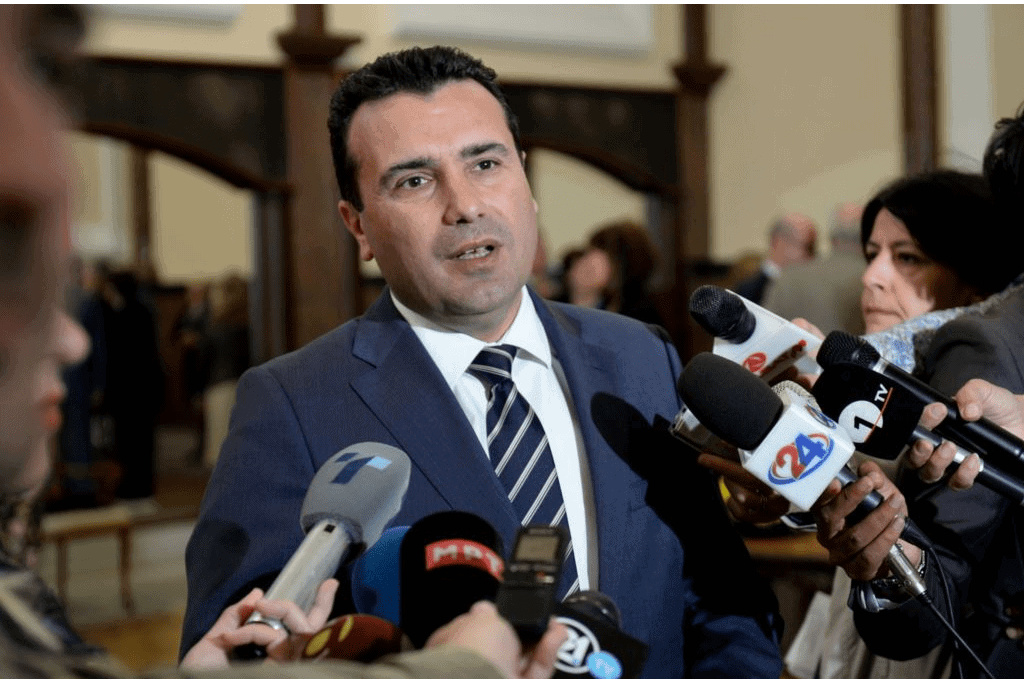 The Parliament of Northern Macedonia approves the country’s accession to NATO.

Northern Macedonia’s deputies voted in a majority vote to ratify the NATO Membership Agreement during the plenary session of the Legislative Assembly.

The head of the Legislative Assembly, Talat al-Jaafari, said: “114 deputies voted in favor of the decision,” as the number of deputies in Parliament reached 120 people.

The director of the fourth European section of the Russian Foreign Ministry, Yuri Pelibson, considered earlier that the process of NATO expansion, including the possibility of North Macedonia entering the alliance, undermines confidence and stability on the European continent and leads to an increase in confrontation.

“Russia’s position on NATO expansion is well known. This process in itself is destructive, it undermines confidence and stability on the European continent, and leads to an increase in confrontation,” Russia said

The diplomat stressed that “the issue is not related to the military threat that North Macedonia could pose to Russia but rather to the threats to European security”, which must be guaranteed in completely different ways, rather than engaging this country in anti-Russian policy and NATO military planning.

In a related context, Russia has announced, in recent years, unprecedented activity by NATO on its western borders, as it revealed that NATO is expanding its initiatives and describes them as a “deterrent to Russian aggression,” stressing that it does not pose any threat to anyone, but it will not ignore actions that may constitute Threat to its interests. Follow us for more News From Europe .