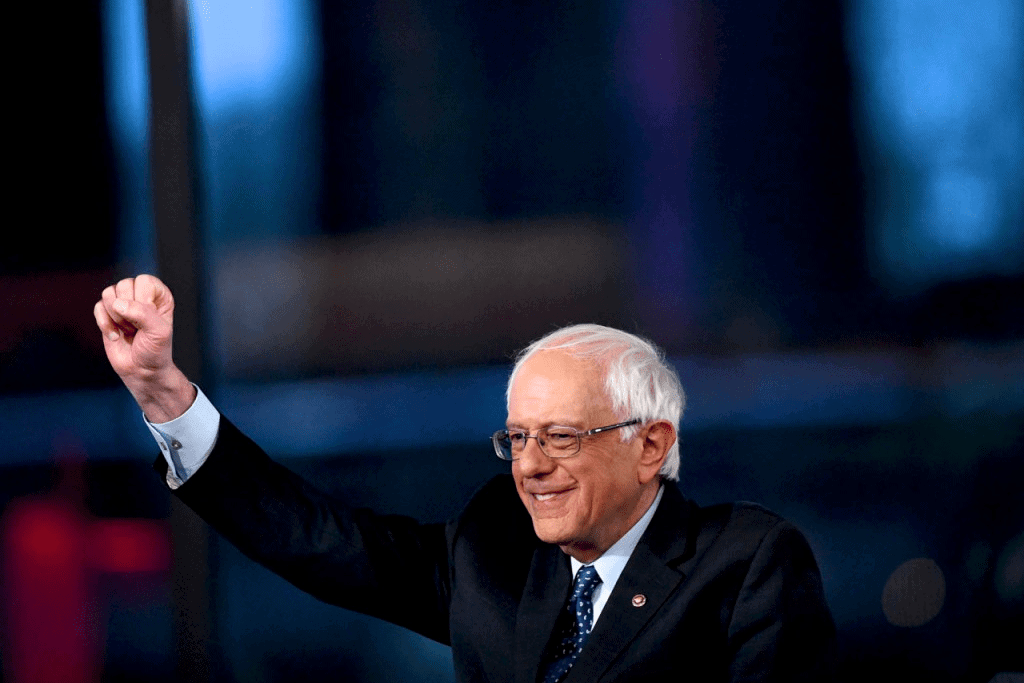 Emirati forces … an eternal imprint in Yemen’s memory.
Why Does Palestine Feel Like ‘Swiss Cheese’?