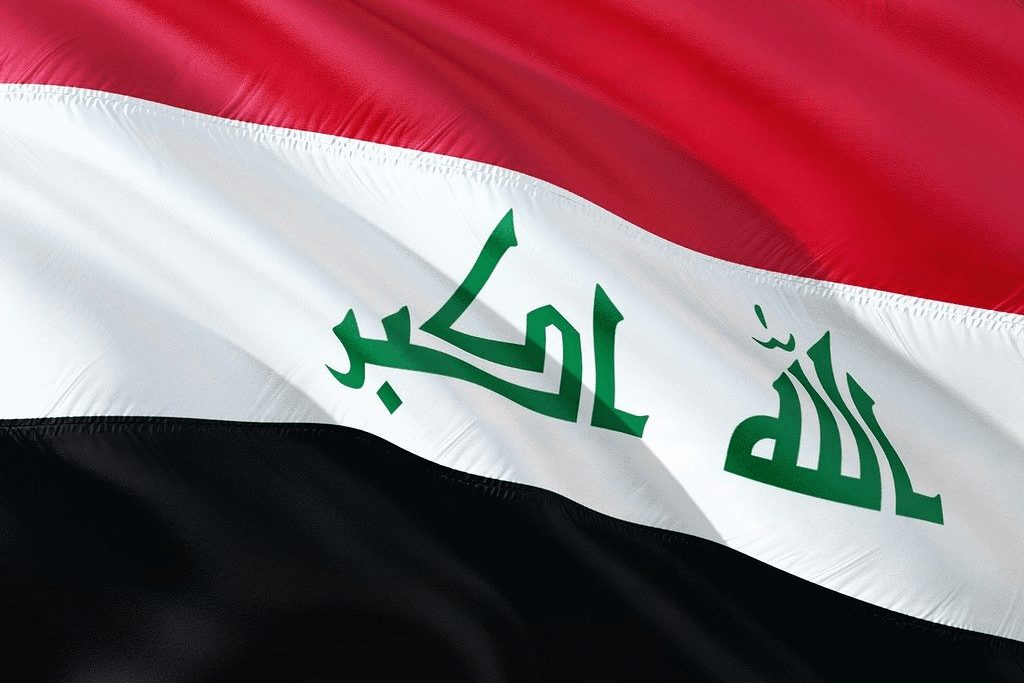 Questions regarding the presence of foreign troops in Iraq come during a period of high pressure amid the US and Iran, following the death of the leader of Quds Force Qassem Suleimani, who was killed at Baghdad International Airport via a US drone strike.

The killing incited mass protests in Iran and retribution assaults against US bases in Iraq, The National report.

Iraq’s Joint Operations Command has dismissed a claim by a member from its security and defense board that France, Germany, and Australia approached Baghdad to prepare to remove their forces.

On Monday, Badr Al Ziyadi Member of Parliament’s Office disclosed to The National that Canberra and Berlin had officially offered a letter to set a timetable for the exit of their soldiers.

“Their solicitation has been to set up a timetable for the withdrawal of their soldiers. The next government will take charge of setting the timetable and the exit plan for foreign soldiers.”

However, Major General Tahsin Al Khafaji, the representative of the Joint Operations Command, denied that the three countries had presented any such solicitation.

According to The National, when they reached Al Ziyadi’s office, they stated that the solicitation was just made verbally by commandants from the three nations to the Iraqi Joint Operations Command, and not conveyed by official letter.

“It is an unsubstantiated rumor,” a foreign ministry representative told The National.

Al Sadr’s Mahdi Army battled the US and British armies in Baghdad and the city of Najaf following the US-led attack in 2003. A month ago, his supporters organized a march in Baghdad to request that US troops leave Iraq alongside other foreign powers. They likewise wanted Iraq’s security alliances with the US to be dropped, and the closing of Iraqi airspace to the US military.

Due to the growing tensions Iraqi legislature voted last month to ask for the withdrawal of US forces from the nation.To read more Middle East Latest news