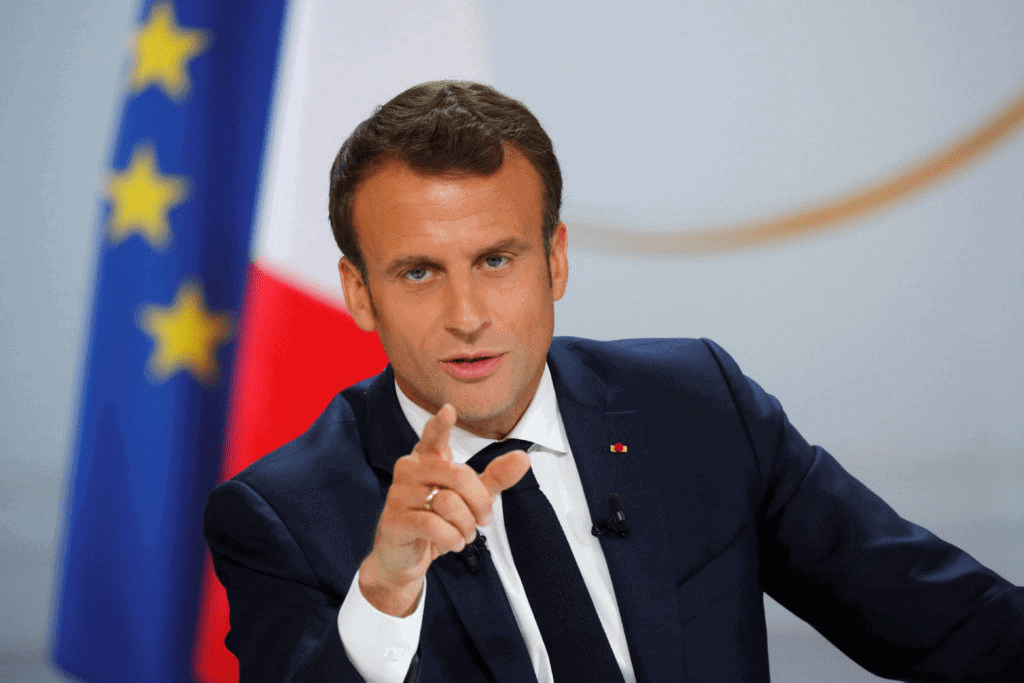 Europe will not stand by and watch any new arms race.

French President Emmanuel Macron said yesterday that France wants to open a strategic dialogue with its European partners on the role of French nuclear deterrence policy in the field of European security, saying that Europe will not stand by and watch any new arms race.

The French president expressed his hope that the Europeans would jointly propose an “international program for arms control” in the atmosphere of questioning the treaties signed between Russia and the United States.

Macron’s proposal confirms to the Europeans insistence that Europe must strengthen its strategic independence in the face of growing global threats, and to stop relying entirely on the United States and NATO in its defense.

“Now France’s vital interests are taking on a European dimension,” Macron said in his speech to the elite of the future in the French Armed Forces at the Education Institute for Officers Ecole de Gere, Paris.

The French President asked the Europeans “not to be satisfied with the role of spectators” in the face of the race to armament, on which their continent could become a theater.

He said that the Europeans should collectively realize that in the absence of a legal framework, they can find themselves facing a race for conventional and even nuclear weapons on their soil, stressing that they cannot be satisfied with the role of spectators in this regard.

The French President also stressed in the speech that Britain’s secession from the European Union will not change anything regarding France’s nuclear cooperation with it.

After Britain withdrew from the European Union, France became the only nuclear power in the bloc, and for a long time had boasted of its independent nuclear deterrent force, built by World War II champion Charles de Gaulle, and confirmed by other French presidents since that time.Follow us to get more news News From Europe .