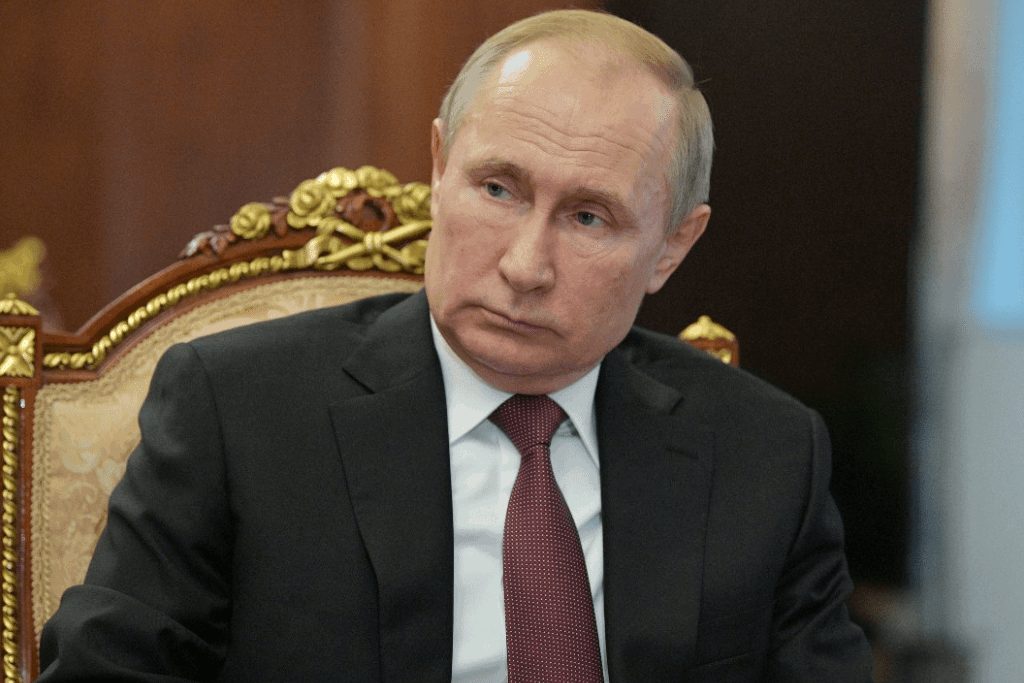 White House considers the proposal by Russian President Vladimir Putin to meet with leaders of countries that are permanent members of the UN Security Council (Russia, UK, China, USA, France)  This was announced on Sunday by US Ambassador to Russia John Sullivan.

“I know that this proposal is under consideration at the White House,” he said.

Sullivan noted that US President Donald Trump welcomes the opportunity to speak with the Russian leader.  “Let’s see what his reaction will be,” the ambassador added.