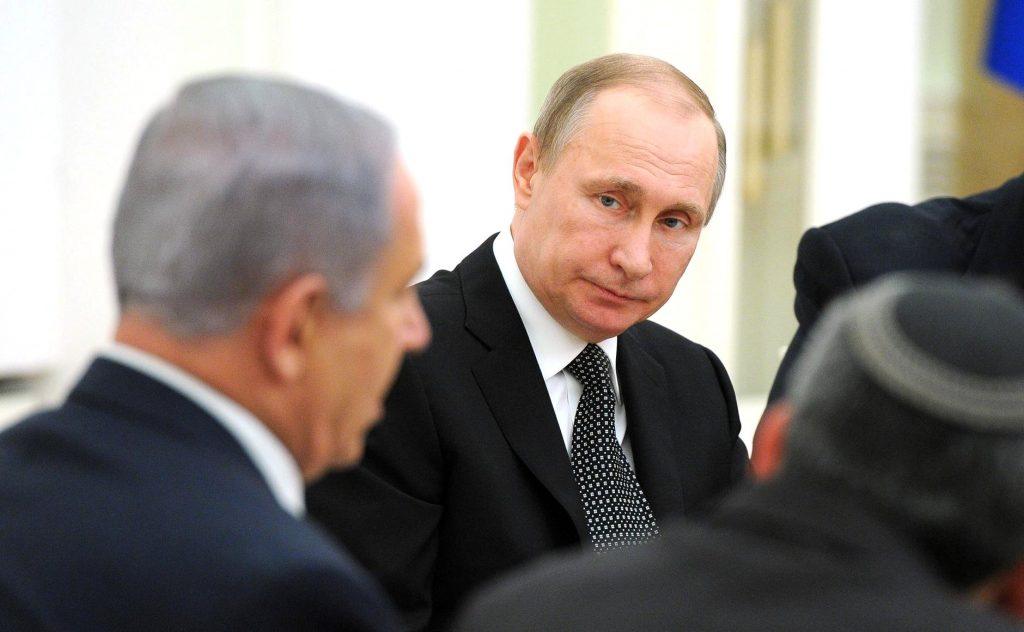 Netanyahu to Putin: “The American peace plan is a unique opportunity”

Israel Prime Minister Benjamin Netanyahu assured Russian President Vladimir Putin on Thursday that the US plan, presented as “the deal of the century”, which the Palestinians rejected, is a “unique opportunity” to solve the Israeli-Palestinian conflict.

At the beginning of the bilateral talks with Netanyahu in Kremlin, the Russian President made no mention of the plan revealed by US President Donald Trump on Tuesday, while Russia is one of the historical mediators of this conflict.

“You are the first president with who I talk about the plan presented by Donald Trump”, Netanyahu told Putin, adding: “I think we have a unique opportunity here and I want to talk to you about it, and of course I can hear your opinion”.

Russia has not yet commented in detail on Trump’s proposal, but has said it appears to be in contrast with United Nations Security Council resolutions. Russian foreign ministry spokeswoman later said that the ministry had “just begun studying” the document, consisting of 181 pages, while Palestinians already rejected the text.

“The decision about a long-term and just peace must be in the hands of the Palestinians and the Israelis themselves, because it relates to their future”, spokeswoman Maria Zakharova reaffirmed to reporters.

Moscow also calls for a direct Israeli – Palestinian dialogue to reach a mutually acceptable compromise. The plan offers many concessions to the Israeli occupation State and gives it the right to annex settlements in the occupied West Bank, particularly in the Jordan Valley.