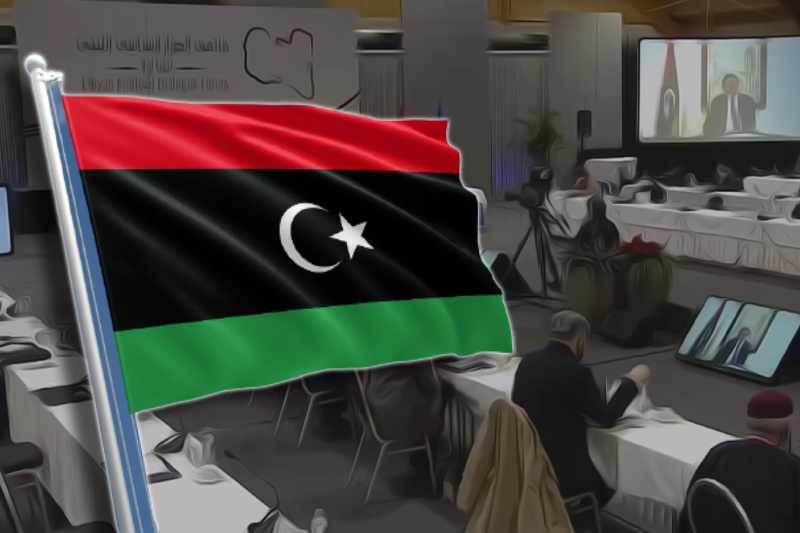 Arab Nations have welcomed the agreement of Libya’s new interim government that was declared by the United Nations Mission to the nation in Geneva following a lot of crisis faced by North African state, Arab News reported.

The recent UN decision to end years of violence in Libya was taken in a Berlin conference in 2020 which included a truce. However, not all the terms concerning the ceasefire have been met.

Egypt expressed that it was anticipating working with the Libyan authority until transferring the power to an elected government, The Egypt Today detailed.

The decision was a significant step to reach a comprehensive and permanent solution that achieved stability, security, and development in Libya, stated Secretary-General of the Gulf Cooperation Council Nayef Falah Al-Hajraf, SPA reported.

The Kuwait Ministry of Foreign Affairs said that he hopes that the decision would meet the Libyan people’s stability, goal, security, and sovereignty, state news office KUNA detailed.

Libya’s new interim administration will lead the North African country toward National polls on Dec. 24, however, the interim government is not eligible to stand as candidates in the upcoming polls.

Libya has been suffering a lot with crisis since a NATO-backed intervention ended the rule of the leader Muammar Gaddafi in 2011 and since 2014 been fighting with administrations that were backed by foreign forces.

A three-man administration board will be held by Mohammed Al-Menfi, a former diplomat from Benghazi, while Abdulhamid Dbeibeh, from the city of Misrata, will be holding the post of Prime Minister.