Home » UN urges capitalising on the lull in fighting to stabilise Libya
By    AP Journalist      October 6, 2020 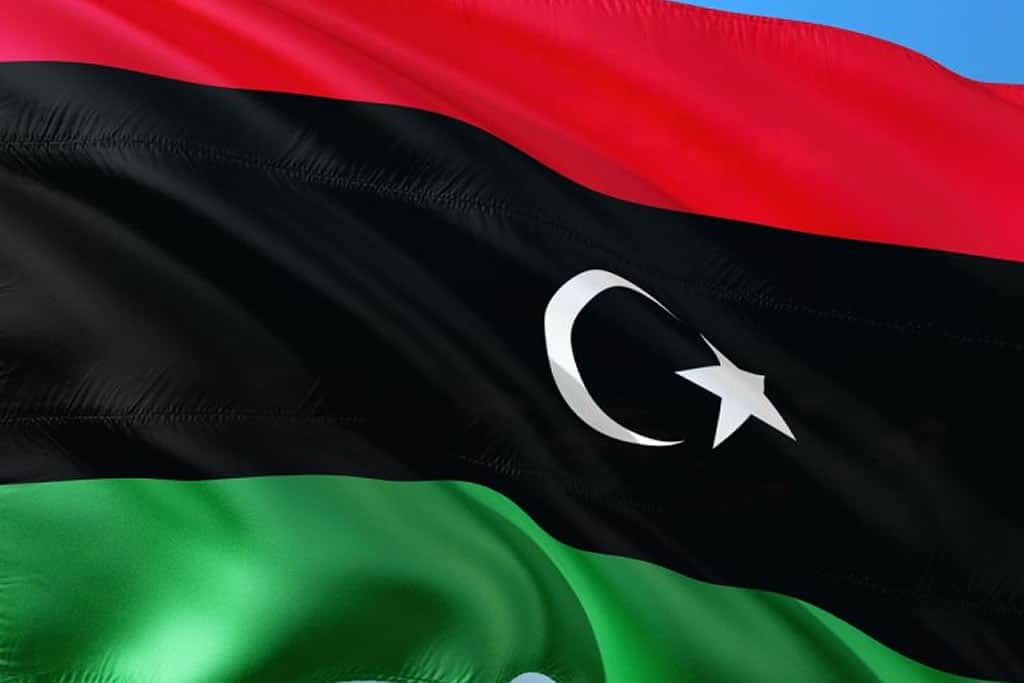 UN urges capitalising on the lull in fighting to stabilise Libya

Speaking at the start of a high-level summit on Libya, the general secretary of the UN talked about working towards lasting peace, beginning with the diligent implementation of the arms embargo.

The virtual high-level summit on Libya, which got underway on the sidelines of the 75th General Assembly of the United Nations, comes at a time that there has been increasing pressure on both sides of the civil war in Libya, and those supporting them, to de-escalate fighting and come to the negotiating table. The participants included foreign ministers on Turkey, Russia, the UAE, Egypt and other states indirectly involved in the war, representatives from neighbouring countries and senior members of regional organisations.

UN Secretary-General Antonio Guterres spoke about working towards lasting peace and urged the various states involved in the war to do so with not only their words but also their actions. This meant the “full and unconditional implementation” of the arms embargo that was agreed upon at the Berlin Conference in January this year. This is currently being openly flouted with many nations continuing to supply weapons and mercenaries to fuel the conflict.

There has been an uptake in the import of these resources in preparation for a crucial fight in Sirte, one that both sides of the conflict have been waiting at the edge of for several months now. In contrast to the number of fighters on the ground, there has actually been a drastic reduction in violence and casualties in the past few months. The UN Support Mission in Libya said that 19 civilians were killed between June and September this year, compared to 358 between April and June.

The UN wants to use this lull in the violence to kick start the peace process through ceasefire and dialogue. They hope that developments like the expected resignation of Prime Minister Fayez Al-Sarraj, the PM of the Government of National Accord, the lifting of the oil blockade and the calls of ceasefire from both sides of the war will encourage a return to the political process. The first face-to-face military talks with five representatives from each side is due to take place in Geneva is a couple of weeks.