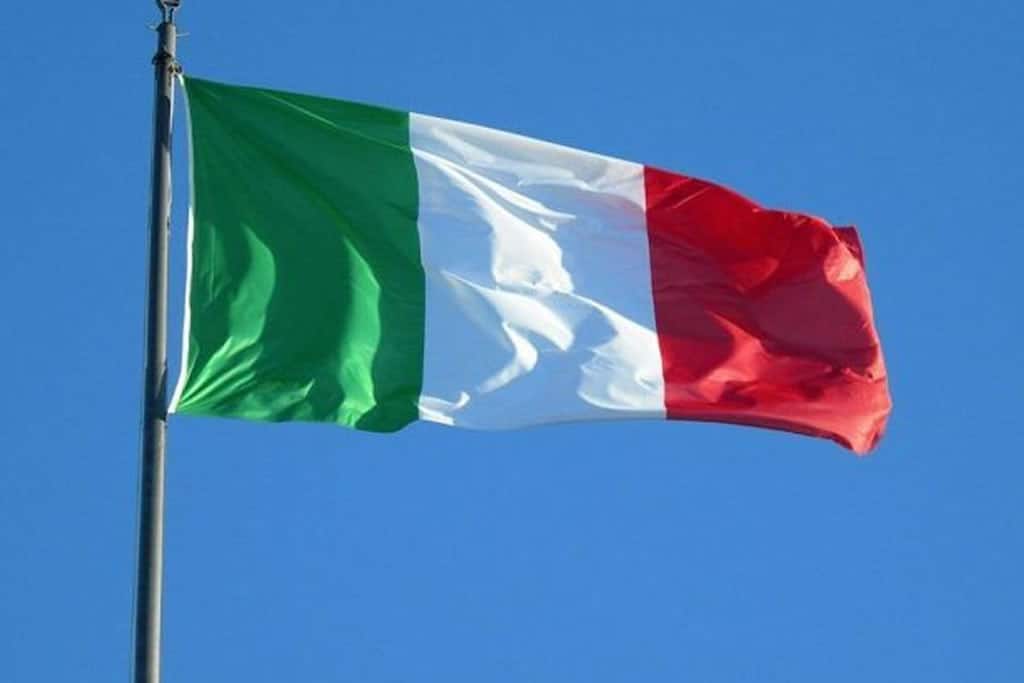 It is democracy and then power of the people that reigns supreme. Italy has proven that. Italians have gone all out to decide to have fewer people represent their government. Through a referendum, the people have voted for fewer politicians to represent them in the times to come.

The referendum awaits clearance from the Parliament.

The reform suggested also intends to capped at five the number of presidentially nominated senators-for-life. The referendum, once passed in the Parliament will become a law and does not come into effect until the next election cycle that is to fall in 2023 or a little before that.

The big victory here is that, with the numbers literally being cut down to one third the representation. Sadly, it will not affect the pay packets of the existing politicians. But it will definitely give an equal voice to the common man. The case becomes similar to that in Germany- ratio of voters to lawmakers has come to the same level.

The rule of the powerful and elite seems to be ruling the roost everywhere- be in Iran, Lebanon or Iraq- the common man has been taking to the streets and shouting it out to get fair and equal play in the way they want to be governed.

The constitutional referendum vote that happened between September 20 and 21, sought a cut in the number of MPs. It was indeed a purposeful move.  Supported by the new age coalition of parties M5S, the idea is to reduce public spending and increase parliamentary efficiency.

If the referendum goes through, it would mean decrease in the Chamber of Deputies’ total members from 630 to 400 and the Senate’s from 315 to 200, cutting 230 deputies and 115 senators, respectively. According to figures calculated by M5S, with the cuts in the numbers of MPs, one is looking at saving as much as €80million to €100 per year or let us say almost € 1 billion of the common man’s money which can be used to build 130 new schools, fit out 13000 ambulances or even make for compensation 25000 new nurses for hospitals. 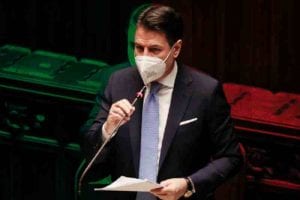 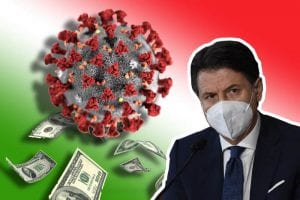 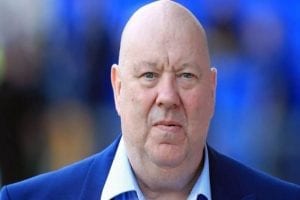