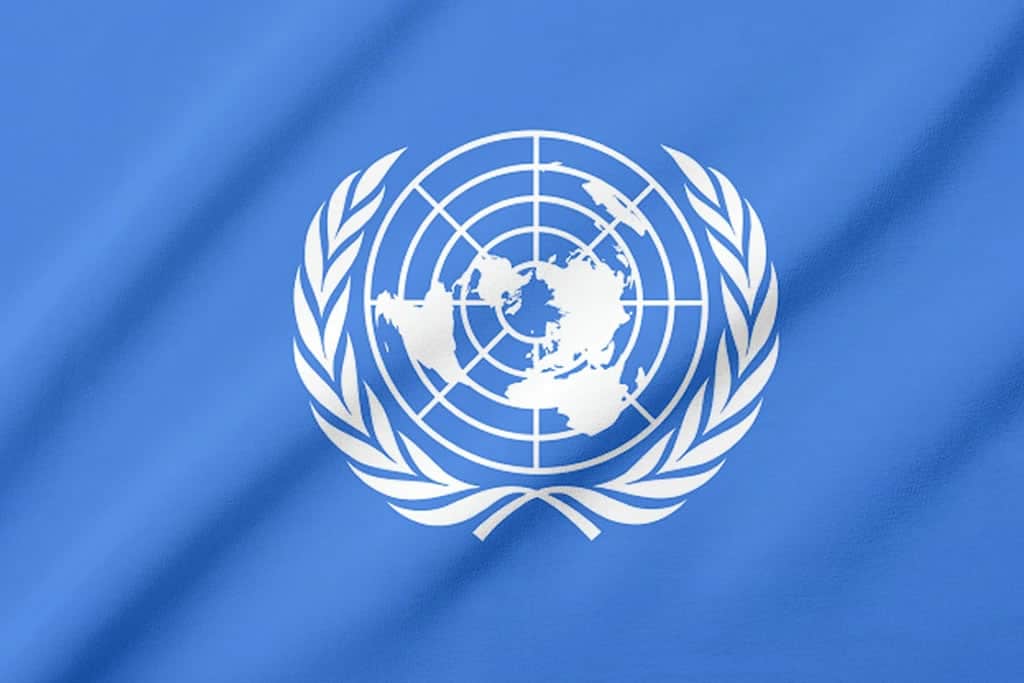 The UN Security Council called upon the warring sides and the international powers supporting them to comply with the arms embargo, which so far has been “totally ineffective”.

The United Nations Security Council adopted a resolution demanding the poorly enforced arms embargo in Libya be respected and countries stop sending weapons and mercenaries into the war-torn North African country. There was also a call for a ceasefire, political talks and stepping away from trying for a military solution.

The resolution also extended the tenure of the United Nations’ political mission in Libya, or UNSMIL, till next September, which will continue to try to facilitate a “Libya-led and Libya-owned” political process. It also condemned the shutdown of oil facilities in the country. The vote had passed 13-0 with Russia and China abstaining.

The role of the former UN special representative, who resigned in March, has been split into two with a special envoy in charge of UNSMIL that will be focussed on mediation while a coordinator will oversee the day to day operations. There is also a demand to immediately appoint a special envoy and several candidates are in the fray.

Since the 2011 uprising that toppled long-term dictator Muammar Qaddafi, the country has sunk deeper into a civil war with the Government of National Accord on one side and the General Khalifa Haftar-led Libyan National Army on the other, each also aided by different militias. Into the mix are various international countries supporting each side who are waging a proxy war by sending in weapons and mercenaries.

A recent report by UN experts who are monitoring the sanctions in Libya said that the arms embargo remains “totally ineffective”, with not only warring parties and their international backers violating the terms but also private companies like Russian security company the Wagner Group which as recently as May sent around 1,000 fighters to prop up General Haftar’s army. Aircraft and vessels continue to arrive at the ports, uninspected, carrying weapons and ammunition.