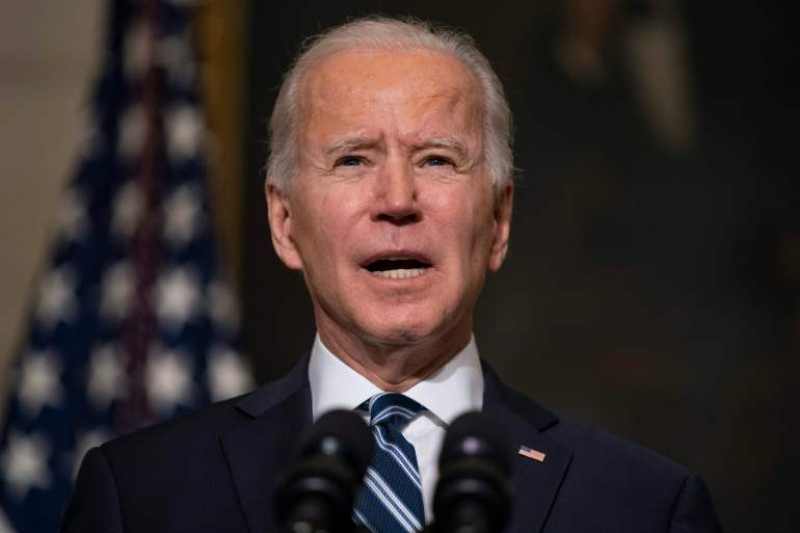 Biden’s Covid-19 relief package passed in Congress, GOP gets no chance to filibuster

Budget resolution for President Joe Biden’s Covid-19 relief package of $1.9 trillion has been passed by both Congress chambers, thus steering clear of the GOP invoked filibuster. The passing of the resolution is the key step towards passing the sweeping relief package by Democrats.

After 15 hours of debate in the Senate followed by voting that had 50-50 votes for ‘yays’ and ‘nays’, Vice President cast her Senate vote to break the tie in affirmative of the resolution. The resolution was passed early morning Friday with a final vote tally of 51-50. The resolution was then passed to the House where it was later passed on Friday. The House of Representatives had already passed the relief budget in the week, but it needed to be voted back in the House for a final vote as it was amended in the Senate.

Senate voting took long hours due to exhausting “vote-a-rama” wherein the Senators can offer multiple amendments to the resolution theoretically. This is also a way through which either party can force the other side to take a stand or speak on record over controversial issues. Senate debate led to most of amendments extended by the GOP defeated.

The budget resolution passed by Congress is not the actual Covid-19 relief bill but enabling of a process called ‘budget reconciliation’ that will help the party-line vote to pass the relief bill. The bill is scheduled to be passed sometime in February and March after Donald Trump’s impeachment trial is completed in Senate.

Post the resolution passing in Congress, President Joe Biden has expressed his confidence in passing the bill without support from the Republicans. He has also underlined that he’s willing to make changes or concessions if the issue raised has bipartisan support.

The ‘American Rescue Plan’ backed by the Biden administration will issue $1,400 cheques to most Americans.

White House press secretary Jen Psaki said, “His view is that at this point in our country when 1-in-7 American families don’t have enough food to eat, we need to make sure people get the relief they need and are not left behind.”

Republicans aren’t too happy with the unfolding in Congress. They argue that this would set a more ‘partisan’ tone to rest of Biden’s presidency, something that he had ensured won’t happen in his term.