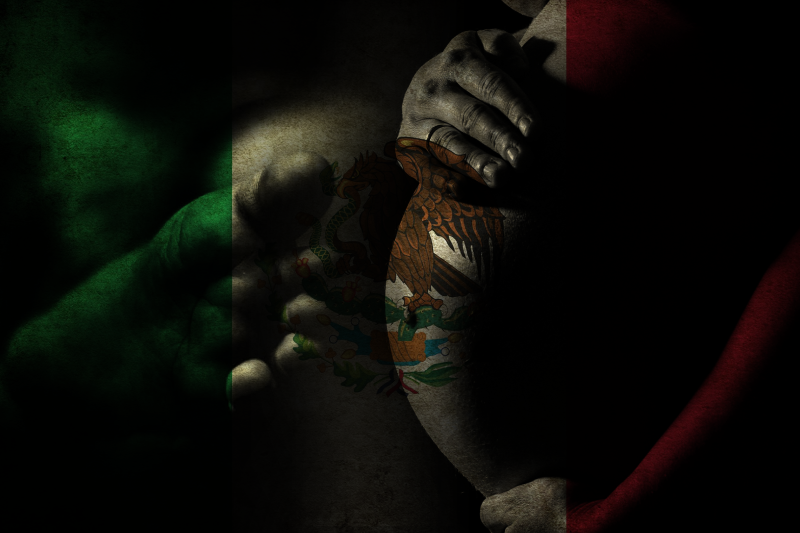 As amendment in the abortion law in Mexico decriminalizes the act of abortion, critics feels this is going to send waves of ‘good change’ across the borders as well. The is celebration in Mexico as the courts have now decriminalized the abortion law. This landmark movement guaranteeing equal rights for women, in case of unplanned pregnancy, underage or raped induced pregnancies could give a ray of hope to women in other countries too.

There are few examples of countries where abortion is still considered a crime. The movement comes after the court unanimously declared a local law enacted in the northern state of Coahuila as unconstitutional. In Coahuila, abortion meant three years of imprisonment and penalty. However, this current ruling does not lift a complete ban across many states on abortion, but is definitely good news for many.

The Poles are leaving the Church- World Reviews

The Supreme Court bench was chaired by three women. “I’m against stigmatizing those who make this decision [to undergo an abortion] which I believe is difficult to begin with, due to moral and social burdens. It shouldn’t be burdened as well by the law. Nobody gets voluntarily pregnant thinking about getting an abortion later,” said, Ana Margarita Ríos Farjat. Further, Justice Luis María Aguilar praised the ruling and said, “Never again will a woman or a person with the capacity to carry a child be criminally prosecuted,” later concluding this as “a historic step.”

The ruling has been blasted by Mexico Catholic Church and conservatives. The country continues to remain divided over the ruling as almost 43 percent are against the idea of allowing abortion amongst women. As of now abortion had been made ‘legal’ in Mexico only if it happened in the case of rape. But even then, the country has recorded 7,50,000 to a million such abortions happening yearly. A survey conducted by a reproductive rights group states that abortion is entirely prohibited in Nicaragua, Honduras, El Salvador, Haiti, Jamaica, Dominican Republic, and Suriname.