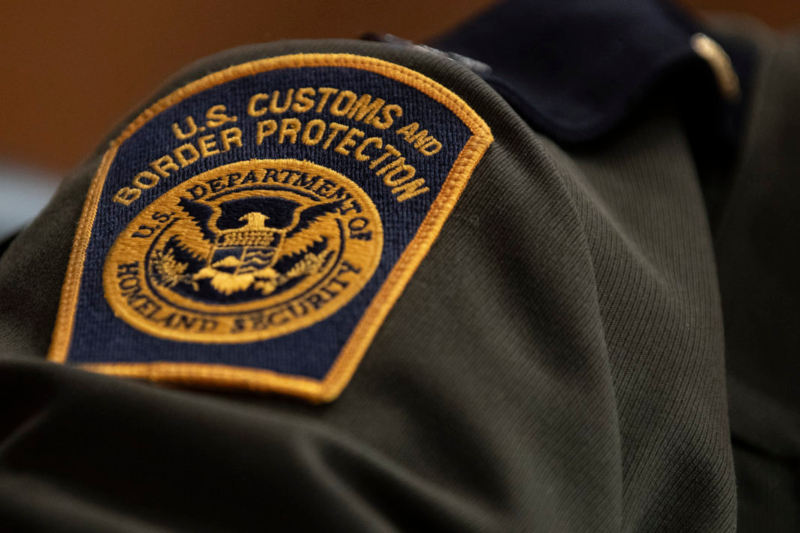 us remain in mexico

A federal judge in Texas has ordered President Joe Biden to reinstate his Republican predecessor’s “remain in Mexico” policy.

It forced tens of thousands of Central American asylum-seekers to stay in Mexico for US court cases.

The Trump-era immigration policy requires migrants seeking asylum to wait in Mexican cities for the duration of their immigration cases.

It was brought in place to block asylum seekers from Central America by making them wait in Mexico for the result of their US asylum hearings.

The program was started Department of Homeland Security under former President Donald Trump in 2019. This program came at the height of a spike in Central American families seeping into the US border. It was turned down by President Biden shortly after he took office.

US Judge Matthew J. Kacsmaryk of the Northern District of Texas, in a ruling late Friday, said the removal of the policy was unreasonable and violated federal law because the administration didn’t consider the benefits of the program properly. He also wrote that ending it had added to the current border surge.

Kacsmaryk’s 43- page ruling found that Texas and Missouri are being harmed by the policy’s reversal because migrants into the US will use health care services and apply for driving licenses, and their children will attend US schools.

A Biden administration memo laying forth a formal end to the policy was circulated on June 1. It was unclear how the ruling would impact that decision ultimately.

Kacsmaryk, a Trump appointee, stayed his judgement for a week to allow the Biden administration to appeal. The Department of Homeland Security (DHS) has not commented on the development as yet.

Defenders of the policy are of the opinion that it reduced pressure on overburdened immigration officials. Human rights groups said it was a violation of due process and exposed poverty-stricken refugees to the risk of abuse, kidnap, and rape.