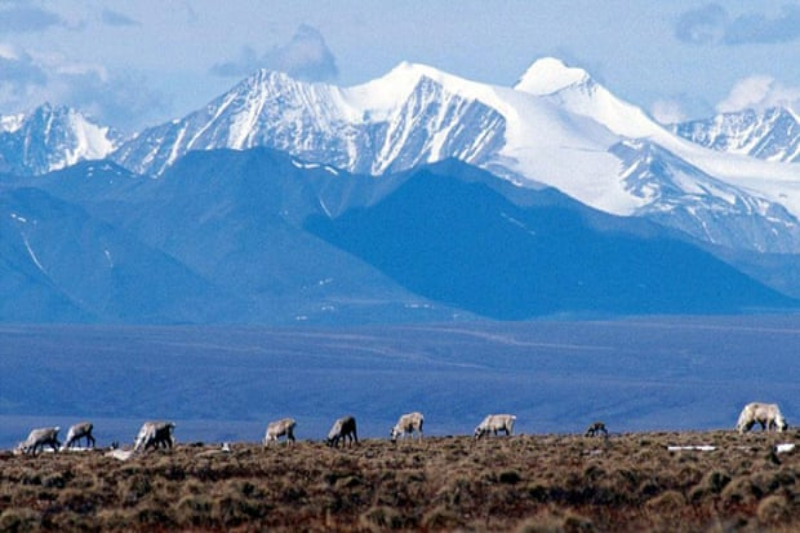 US district court judge Sharon Gleason in Anchorage has thrown out approvals by Trump administration for a giant planned oil project on Alaska’s North Slope. Judge Gleason said that the federal review done of project was faulty and failed to include mitigation measures for polar bears.

In a 110 page ruling, Judge Gleason has struck off permits for ConocoPhillips’ Willow Project in the National Petroleum Reserve-Alaska. The project was approved by former President Donald Trump’s administration in late 2020. The project also received backing by President Joe Biden in the court.

The federal environmental review of project was conducted by US Bureau of Land Management (BLM) and the interior department that was found flawed by Gleason. Agency has not commented on the decision. Rebecca Boys, a spokesperson of ConocoPhillips said the company would review Gleason’s decision “and evaluate the options available regarding this project”.

The review of project by BLM was challenged by grassroots organization Sovereign Inupiat for a Living Arctic and conservative groups. Karlin Itchoak, Alaska director for the Wilderness Society, lauded the ruling and called it “a step toward protecting public lands and the people who would be most negatively impacted by the BLM’s haphazard greenlighting of the Willow project”.

US interior secretary David Bernhardt had signed government’s decision on project in October 2020 that allowed ConocoPhillips to launch up to three drill sites, processing facilities, gravel roads and pipelines on Alaska’s North Slope. Two additional drill sites along with pipelines and gravel roads could be considered later according to the approval. Bernhardt had said the project would make a “significant contribution to keeping oil flowing through the trans-Alaska pipeline system decades into the future” and also assist in providing big revenues. BLM said the project will have capacity to produce up to 160,000 barrels of oil a day with approximately 590 million barrels over 30 years.

Judge Gleason said that BLM had excluded foreign greenhouse gas emissions in its review, an act that was “arbitrary and capricious”. She added that the agency had developed its “alternatives analysis based on the view that ConocoPhillips has the right to extract all possible oil and gas on its leases”, a move that stands contrary to law.

Gleason canceled a report by US Fish and Wildlife Service that lacked details around mitigation measures for polar bears. It had concluded the project “was not likely to jeopardize the continued existence of polar bears and not likely to result in the adverse modification of polar bear critical habitat”.

Nicole Whittington-Evans, Alaska program director for the Defenders of Wildlife, called the decision “a win for our climate, for imperiled species like polar bears, and for the local residents whose concerns have been ignored”. Governor Mike Dunleavy, on the other hand, called the decision “horrible” and said that ruling “from a federal judge trying to shelve a major oil project on American soil does one thing: outsources production to dictatorships and terrorist organizations”.