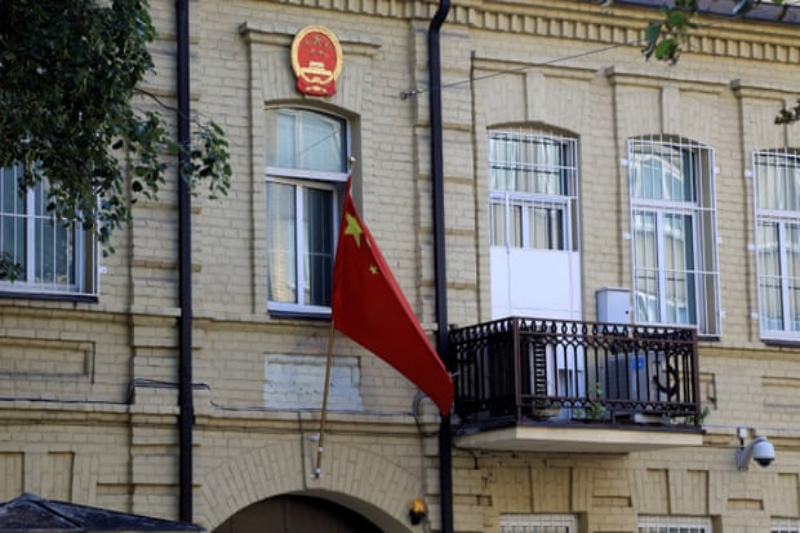 diplomatic tensions between china and lithuania

The question of Taiwan reappears in increasing diplomatic tensions between China and Lithuania, determined to distance themselves from the Asian giant. Yesterday, Beijing’s government recalled its ambassador to Vilnius, Shen Zhifei, inviting the Baltic country to do the same with its diplomat, Diana Mickeviciene. On 20 July, Taiwanese Foreign Minister Joseph Wu announced the opening of representative offices in Vilnius and Taipei to “improve economic cooperation and friendship between the two sides.” This announcement followed the one made in March by the Lithuanian foreign ministry.

The problem is that the office born in the Baltic capital will contain that name, “Taiwan,” which for Beijing represents a red line not to cross, the violation of the principle of one China. Usually, in countries with which the island does not have formal diplomatic relations (and currently has only 15 countries), the name used for this type of office – a sort of de facto embassy – is in Taipei. So a response from Beijing was to be expected, which has arrived. “The decision shamelessly violates the spirit of diplomatic relations between China and Lithuania and seriously undermines the integrity and territorial sovereignty of China,” the Beijing Foreign Ministry wrote in a statement.

That considers Taiwan a “rebel province” to be reunified by hook or by crook. “We regret the Chinese decision,” retorted the Foreign Minister of Vilnius. “We respect the principle of a China, but we are determined to develop relations with Taiwan.”It is no minor annoyance for the Communist leadership. Central Eastern Europe risks turning into a locked door from being the gateway to its business in the Old Continent. Vilnius has been an annoying pebble in the Dragon’s shoes for months. It supports the Taipei readmission to the WHO and recently sent 20,000 vaccine doses across the Strait of Formosa to break the impasse between the island and China.

He distanced himself from Beijing on sensitive issues such as Xinjiang, calling the persecution of Uighurs “genocide.” Parliament voted on an amendment prohibiting “unreliable entities” from participating in the construction of the 5G network, giving Huawei time until 2025 to remove its infrastructure from Lithuanian soil. In May, it also withdrew from 17 + 1, the format set up by China and Central and Eastern Europe (including the Balkans) to coordinate investments in the New Silk Road by negotiating directly with the nations concerned, bypassing mediation. EU, thus seeking to erode American influence in Europe.

And two years ago, he had already rejected the proposal for Chinese investments in the port of Klaipeda, a bugbear for the New Silk Road in the Arctic that Beijing is trying to open. “A crazy country, tiny, full of fear, fearful that if one day something significant happens, it will be destroyed again,” the editor of the newspaper Hu Xijin wrote in an editorial in the Global Times, a megaphone of the Party’s propaganda.” The way to free oneself from one’s fears is to continue doing stupid things, like attacking any country that is an enemy to the United States. He will pay the price of his shares “.

But Lithuania is only the latest case in Central-Eastern Europe of increasingly complex relations with Beijing. Last year, eleven countries in the area denounced Chinese repression in Hong Kong.

Many have joined the Clean Network Initiative launched by Washington to protect telecommunications networks by closing the doors to Chinese investments in 5G. But, except for Serbia and Hungary, faithful allies of Beijing, it seems that the wind is changing: the Czech Republic and Slovakia have also helped Taiwan by sending doses of vaccines.