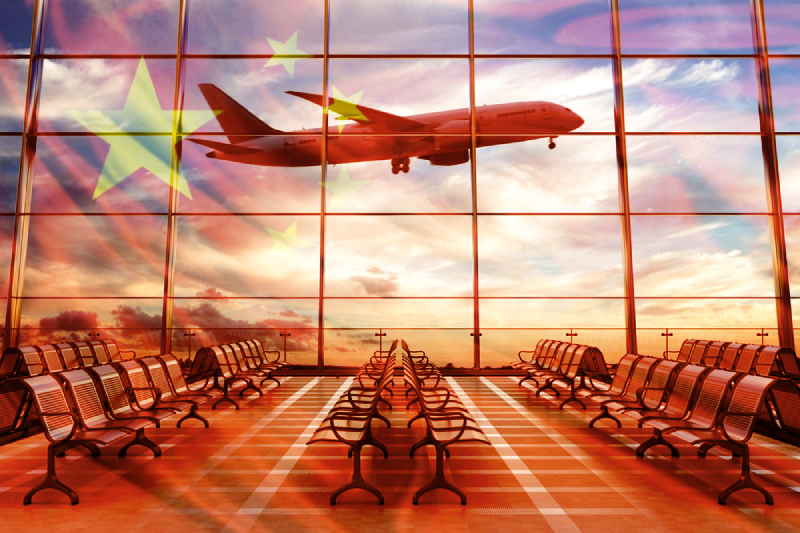 Beijing plans to construct an airport on reclaimed territory close to Pingtan Island, the nearest area of China to the island of Taiwan.

Beijing maintains that Taiwan is bound by a compromise known as the 1992 Consensus, which was struck between the Chinese Communist Party (CCP) and the Kuomintang (KMT) party that governed Taiwan. However, both sides don’t agree on the content of this agreement.

Strains between both nations have heightened since the appointment of Taiwanese President Tsai Ing-wen in 2016. However, Beijing insists that there is “one China” and that Taiwan is included in it.

Moreover, plans for the air terminal are adding to the already constrained relations, which will be constructed off the east shoreline of Pingtan, among Dasha and Xiaosha islets. This was revealed through documents published by the authorities in China’s Fujian Province, South China Morning Post (SCMP) reported.

The air terminal is estimated to cost around RMB$3 billion (US$463 million) and will operate as a “significant logistic and aviation centre with access to Taiwan,” South China Morning Post (SCMP) detailed.

The airport plans have the Chinese leader Xi Jinping’s full support. However, Taiwan has clarified that it rejects any endeavors to weave it into a hostile foreign power framework forcefully.