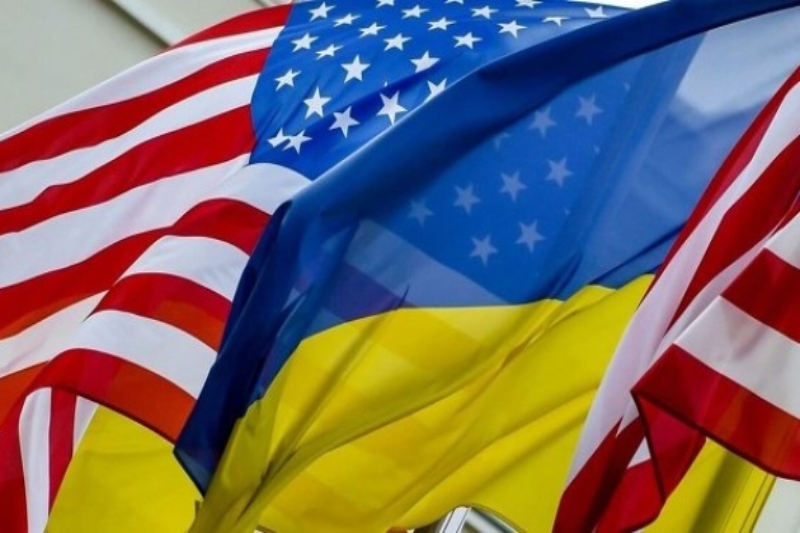 Ukraine has found a friend in America again, but this is the friendship of mutual gains only. The United States is using subtle diplomacy to strengthen its position on the world map, against another formidable power-Russia.

America is willing to offer Ukraine security aid, for it to fight the aggressive border assertions by the Kremlin. In a recent meeting with the Ukrainian president Volodymyr Zelensky, Biden assured that the Oval office was firmly committed to supporting Ukraine’s sovereignty and was therefore offering Kyiv $60million as a security aid.

Vladimir Putin has already been making derogatory statements against the United States’ stand to retract support off Afghanistan after a span of 20 years. In his speech, the Russian President said, “The US Army’s attempt to ingrain their norms in Afghanistan was futile. The only result is tragedies and losses for those who were doing that- for the United States- and especially for the people who live on the territory of Afghanistan. This is a zero result, if not negative.”

Political analysts feel that this is a step that Biden has taken to ease off any skepticism that other nations might have about the legitimacy of the Biden administration and America’s ability to help nations in need. Towards this Biden reiterated how America refuses to recognize Russia’s purported annexation in Crimea. Bringing home the point that Ukraine and the US ‘share similar value systems’ Biden further added that Biden indicated that the US will “continue to support Ukraine as it advances its democratic reforms agenda and movement toward being completely integrated in Europe.”

Towards this Ukraine is already moving ahead with the US over new energy deals while the topic is indeed not a comfortable one for both leaders. Recently, Biden withdrew sanctions levied earlier by Trump over the huge Nord Stream 2 natural gas project. This gives Russia more teeth than ever.

Ukraine has remained a net exporter of electricity. But the Nord Stream2 project has been clearly seen as a slap on Kyiv’s face. Nord Stream 2 is a political project targeted at Ukraine, among others. It is an essential element of Russia’s anti-Ukrainian strategy and a tool to eliminate Kiev from the European gas transit system.

This would be a severe political and financial blow to the Ukrainian state. This is one reason that America is now compelled to extend this olive branch, should it want to win the trust of Ukraine and continue to strengthen its position after the debacle that has happened in Afghanistan.