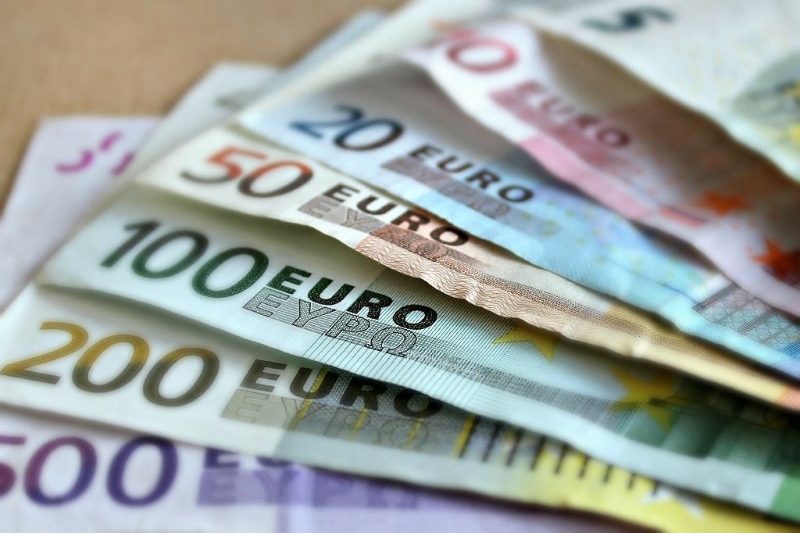 The initiative has been introduced in Baden-Wuerttemberg and presented today by the Minister of Finance of the German Land, the green Danyal Bayaz, who called it a “tool in the fight for greater fiscal justice.” In Germany, however, the controversy against the Greens was immediately unleashed, as the Baden-Wuerttemberg govern ally with the CDU.

The Union, Alternative für Deutschland (Afd), and the Fdp liberals accuse the environmental party of wanting a “fiscal pillory.” Even the historically conservative tabloid Bild has harshly attacked the initiative, defined as the result of “a Stasi mentality” in an article titled: “The Minister of the Greens introduces the fiscal Stasi.”

Bayaz rejected the criticism, stressing that “tax evasion is a slap in the face of all those who pay taxes” and added that tax evaders cost Germany “about 50 billion euros a year”.

Furthermore, the Minister of the Greens stressed that the measure is not designed “for the neighbor” but for businesses, banks, and financial advisors, as demonstrated by the financial scandal of the so-called dividend spin-off or cum-ex. Bayaz was also a member of the German commission of inquiry into the Wirecard scandal, the maxi fraud developed by the online payment processor.

In addition, the Minister of Finance of the Land has consistently explained, we are promoting digitization and will thus allow simple communication between the tax administration and citizens. In Baden-Wuerttemberg, as in other German Länder, it is already possible to submit anonymous complaints by letter or by telephone.

However, this is the first online portal in Germany. The authorities thus hope to receive more reports: according to the ministry, explains Der Spiegel, the new portal should help citizens to contact the police “digitally, securely, anonymously and discreetly”.

Finally, with the help of an e-mail box, it will also be possible for the tax authorities to acquire all the information necessary to proceed with the investigation. When the German federal elections are just over three weeks away, the issue immediately becomes the subject of an electoral campaign. Union MP Thorsten Frei attacks: this initiative “already shows where the red-green-red government will take us,” that is, a possible coalition with the SPD, the Greens, and Die Linke.

Markus Blume, the secretary-general of the CSU, the Bavarian twin of the CDU, tweeted: “What else will we need to be prepared for when the Greens come to power?”. Liberal MP Michael Theurer even speaks of Blockwartmentalität, referring to a responsible for a block investigated during the Nazi regime.