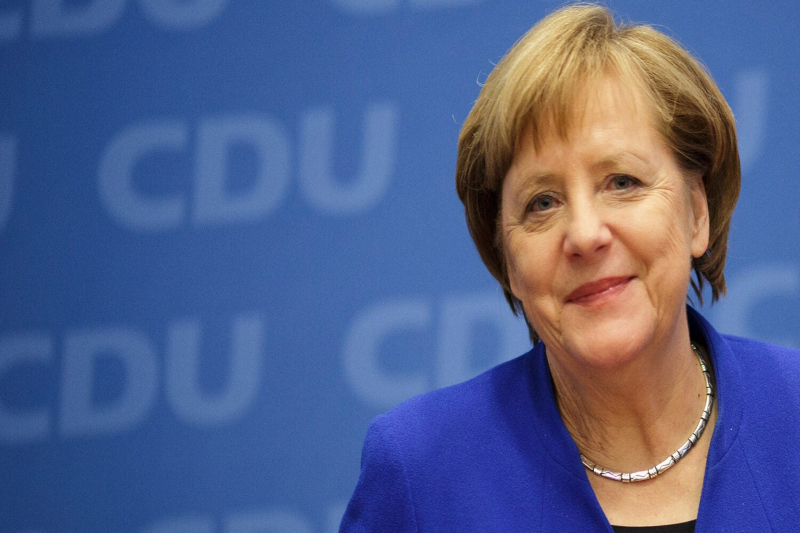 In the CDU / CSU union of Armin Latchet – polls in hand – the severe concern of going to crash and of seeing an electoral victory that seemed inevitable only a few weeks ago. It is, among others, Spiegel who speaks of the “bewilderment of the party’s situation and the lack of popularity of the candidate chancellor,” citing WhatsApp groups within the CDU in which there is talk of an “election campaign from hell” and the possibility of a defeat at the polls is openly possible.

An atmosphere of concern emerged even at the grand launch event of the ‘hot phase’ of the CDU / CSU campaign yesterday at the Tempodrom in Berlin. The head of the CSU, Markus Soeder, put aside the classic paraphernalia of propaganda electoral. Nevertheless, he does not fail to explicitly curry the candidate Latchet, warning that the road to victory “is getting very narrow” and asking to “finally start a sensible electoral campaign.” Formally, the Bavarian leader assures his support for Latchet, but in fact, he presses: “It is the most difficult election since 1998”, even if “all is not already lost.” And again: “There is no reason to complain, but it is time to fight,” since “I have no desire to go to the opposition.”

The Konrad-Adenauer-Haus, the CDU headquarters, see with panic the latest polls. For the Infratest-dimap institute, the CDU / CSU fell to 23% of votes (last January they were 13 points more), while Olaf Scholz’s SPD managed to score an unexpected and spectacular comeback, reaching 21%, that is, finding itself just 2 points from Angela Merkel’s party. A scenario considered impossible a few weeks ago when the Social Democrats did not disengage from 15%.

On the other hand, the Greens fell to 17% (19% for a Kantar poll), i.e., they ended up in third place, while the liberals of the FDP grew to 12%. Linke, the left party, at 7%, and the ultra-right of the AFD at 11%. In other words: if the polls confirm this balance of power, it would completely change the pattern of future government negotiations. Because of the temptation of the SPD, the Greens, and the liberals to set up a majority that completely excludes the CDU / CSU, which with Merkel has now ruled continuously for 16 years, becomes very significant. “We seriously risk going to the opposition,” Soeder had warned already a few days ago. At the same time, the polls already confirmed the gradual slipping of the candidate chancellor, drastically accelerated by the day of the blunder of coarse laughter on the places of the catastrophic floods that have disfigured the Rhineland. And today, Soeder returns to the office with an interview with Muenchner Merkur: “There is great anxiety in the union, which is understandable in the face of these polls. The time has come for awakening and the struggle: we will not enter with so much ease in the chancellery. We have to fight hard.”

For its part, Bild, the most widely read tabloid in the country, reveals that at a videoconference meeting of the CDU / CSU Latchet parliamentary group, he would have “to assume his responsibilities” if in the next two weeks the surveys. In particular, the CDU deputy Sylvia Pantel launched the attack: if there is no turning point, “we will have to draw some consequences because it is better to react quickly and with pain than to sink altogether.” In a chat, the deputy Axel Mueller even made a comparison with Hitler’s bunker in the last hours of the defeat of the Third Reich: “The house of Adenauer sometimes seems to be the Reich chancellery in April / May 1945, when it sent to fight divisions that did not exist “.

On the other hand, despite appearing overly convinced, Angela Merkel also decided to appear alongside candidate Latchet at the Tempodrom event. “It is the first time since 1949 that we go to the vote without the incumbent chancellor showing up. That means that all the cards are shuffled “: that is to say, we are in the open sea, it is not recommended to rest on old certainties. Of the candidate, Merkel also said that she is the “C” of the name of the CDU – that is, the Christian vision of the party – to be its political compass. Not a word against the opponents of the SPD and the Greens. And finally: in 72 years of Republic federal law, the CDU and the CSU have been the chancellor for over 50 years. “This pushes us to ensure that we continue in the same way over the next few years.” In Berlin, some whisper: “It seems more an auspice than a certainty.”