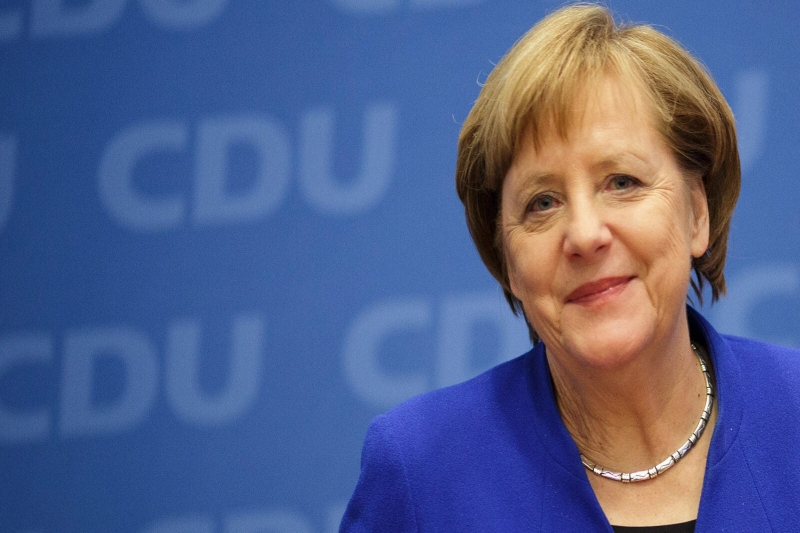 After a political career as a statesman that saw her as the protagonist of the most critical events in recent history, the German Chancellor is preparing to leave the scene in a few months. She has been a Bundestag member for over 30 years as a federal minister. For 16 years, she led the German government. Some of her will remember her as “Mutti Merkel,” mother Merkel, others, simply, as one of the most powerful women in the world.

At least for now, the road towards withdrawal seems to have been drawn: the federal elections will take place on 26 September. After that, Merkel will remain in office until the new government is formed, probably in December. Then, after breaking another record, namely that of the German Chancellor who remained in office for the longest time after Helmut Kohl, she will leave her office at the Bundeskanzleramt.

But what will Angela Merkel do in her new role as a 67-year-old retiree? On her last trip as head of the German government to the United States, she admitted that she wanted to “take a break” and “think about what interests me.” According to local media, she is expecting a life away from the spotlight, probably in her Berlin apartment opposite Museum Island, in the company of her second husband, Professor Joachim Sauer.

There will be some couple trips on the program, perhaps a bit of rest in the dacha of Templin, just outside the German capital, and indeed a book on the years spent in power. She could reveal anecdotes and background on international politics and relations with its protagonists, from Bush to Trump, Sarkozy to Macron, Monti to Draghi, and passing through Vladimir Putin.

Indeed, like her predecessors, Merkel will count on a dedicated team, including a driver, a staff chief, two or three assistants, and a stenographer. The outgoing Chancellor will also be entitled to an office and a pension of around 15 thousand euros. In recent weeks, the Bund der Steuerzahler, the German taxpayers’ association, calculated the amount based on the years spent in the Berlin powerhouses in a study taken from The Pioneer portal.

The count bases on various data, all provided by the Bundestag Science Service, including Angela Merkel’s last gross salary as Chancellor and Member of Parliament, including the flat-rate allowance for parliamentarians, amounts to € 29,677.43. In addition, the German press clarifies how according to article 20 of the law concerning the pension treatment of deputies, the Chancellor, like other parliamentarians, will be entitled to 65 percent of the allowance received during her 31 years spent in Parliament. Must add a budget for her work as a minister, governed by an ad hoc law for former members of the federal government.