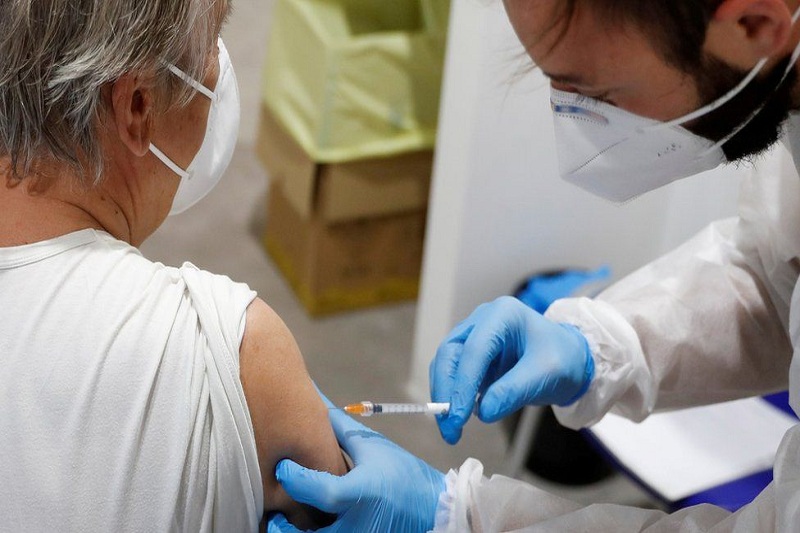 coronavirus who opposes the vaccine in europe

The world of the so-called no vax, the movements hostile to vaccines and green passes, is identified above all with its most radical and conspiratorial tendencies in Europe. The anti-vaccine theories in Europe are heterogeneous: from the hypothesis of hidden designs for controlling the population to those of an underground direction of the pharmaceutical groups. But the phenomenon also includes groups or individuals who have no intention of classifying themselves as anti-vaccinates and justify their no to drugs against Covid with appeals to “freedom of choice” or conscientious objection.

Examples range from the wall of thousands of health workers against the obligation to vaccinate to the hesitation of sections of the population who do not consider themselves documented to deal with the administration. To get to texts on the right not to get vaccinated: not a no vax manifesto but a legal analysis to reason from a liberal right-wing perspective on the right to receive the drug or not.

Even if they do not absorb the whole movement, the conspiracy theories have gained a certain fame in opposition to vaccines for Covid-19, sometimes replacing or merging into the so-called “denial” on the existence of the virus itself and on the manoeuvres that would have generated. The arguments against anti-Covid vaccination echo those that have fuelled aversion to drugs from the very beginning. They include doubts about vaccines’ efficacy and scientific validation; the belief that the truth on the negative effects is hidden or suppressed by the medical and political establishment, to get to the macro-strand of economic interests cultivated underground by some industries.

In this case, the suspicions can only turn on the so-called Big Pharma, the pharmaceutical giants, accused of having favored the pandemic to profit on the production of vaccines and other drugs in the future of mass consumption. Spain considers the 2020 lockdown “unconstitutional” while the citizens of France and Greece take to the streets against the new measures decided by their respective governments.

Meanwhile, in Italy, the lawsuit started by the Bergamo victims’ families has been postponed to March 2022; the first objections of the Judiciary have been considered not admissible or without foundation. The Spanish Constitutional Court has ruled “illegitimate” the confinement decided by the authorities at the outbreak of the Covid 19 pandemic last year. With the spread of the virus and the state of emergency, Madrid had imposed one of the most severe lockdowns in Europe, now defined as unconstitutional. “Hands off our children” is one of the slogans ranging out in Athens where thousands demonstrated in front of parliament against the administration of the vaccine defined as “poison” to the youngest.

From 15 July in Greece, bars and restaurants will only serve customers seated at the table, and only people who have been vaccinated or with negative Covid tests will be able to enter indoors. In Paris, the police used tear gas to disperse the posters in protest against the new measures decided by President Emmanuel Macron, in particular the requirement of a vaccination certificate or a negative covid test starting from August to enter the bar, restaurants, shopping malls, cinemas, trains. Since September, Macron has established the vaccination obligation for healthcare workers, finding the opposition of the radical right parties.