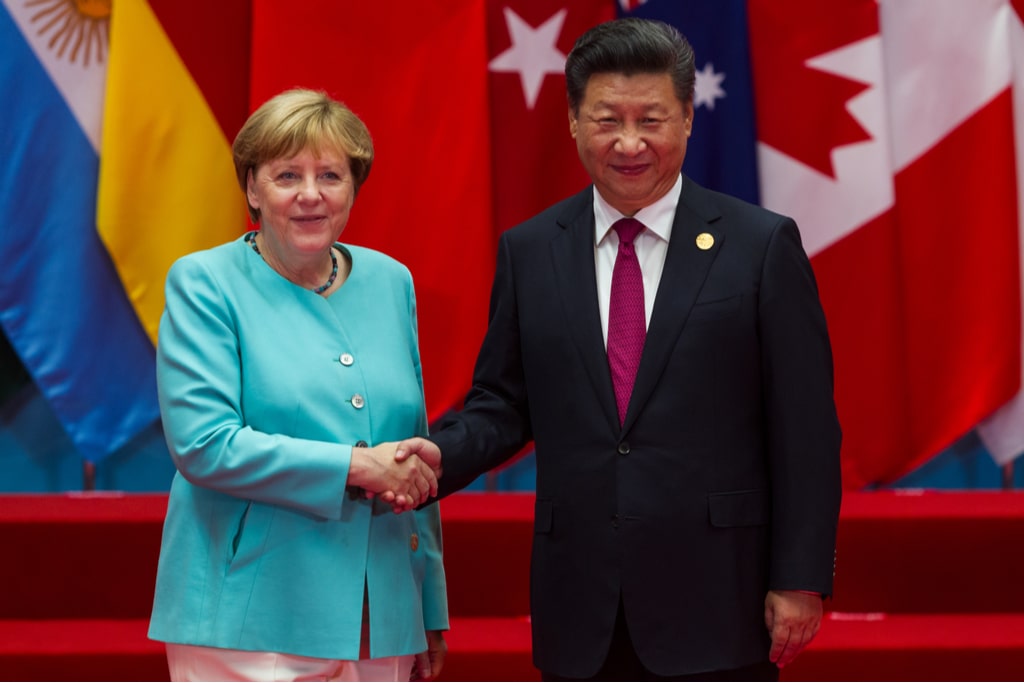 A clear reference to Washington’s disruptive actions in the first phone call between the Chinese leader and the German chancellor after the European sanctions against four senior officials in Beijing for human rights violations. We cooperate, but don’t get involved and don’t be swayed by the Americans. This, in essence, is the message delivered by the Chines president, Xi Jinping, to German Chancellor, Angela Merkel, in the first phone call between the two leaders, following the decision of the EU to impose sanctions on four senior Chinese officials for the systematic violation of human rights in their country. In response, last month, Beijing imposed sanctions on European politicians and institutions. “I hope that the European Union takes the right decisions and achieves its strategic autonomy,” said Xi Jinping according to state television CCTV.

The Chinese leader is clearly referring to the US President Joe Biden’s efforts to induce Europe to take a tougher line with Beijing: “Let’s eliminate disruptive actions,” Xi Jinping underlined during the talks with the German Chancellor. The US, UK, and Canada have also imposed restrictive measures against Beijing. Washington even went so far as to air the hypothesis of boycotting the Winter Olympics in Beijing in 2022. A diplomatic paraphernalia that comes straight from the Cold War.

The Chinese president then expressed the hope that the EU will orient itself to a strategic perspective and “avoid meddling”. And he added that “at the moment relations between China and the EU are facing new development opportunities, but also various challenges”. In December, under pressure mainly from Germany, Brussels signed an investment agreement with Beijing after years of negotiations. But the ferocious repression of the Uyghurs and other minorities in China has prompted the Union to take action against Beijing.

According to Politico, the Chinese president also stressed the importance of relations between Beijing and Berlin: “We have been Germany’s largest trading partner for five years”. He would have reminded her: “We hope that Germany will remain available to deepen cooperation with Chinese companies”. A spokesperson for Merkel reports that the chancellor would not have reacted to Xi’s thrusts and would have insisted on the importance of dialogue, “including that on issues on which there are differences of opinion”. The two also talked about the international production of vaccines, the efforts in the fight against climate change, and the promotion of biodiversity.