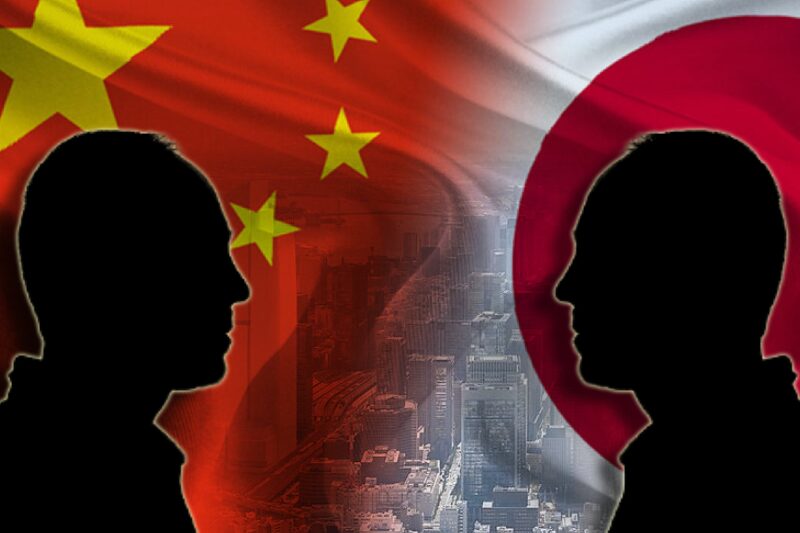 China feels it could have another arch enemy in its neighborhood. Beijing has now warned Japan that it does not want it meddling into its internal matters, saying ‘show some basic respect’.

In the words of China’s internal affairs, Chinese State Councilor and Foreign Minister Wang Yi, Japan needs to mind its own business.

His counterpart Toshimitsu Motegi has been informed that Japan is not going to be allowed into meddling of internal affairs; much before the forthcoming US-Japan Summit.  Mr. Yi has used diplomatic words this time to ensure it has Japan well informed before Tokyo steps into any agreements with the US, without the biased stance over China.

Confrontation should not be an option and Mr. Yi reminded Mr. Motegi of the various discussions and agreements signed between Japan and China over the last few years.  The focus was more than anything on China’s stance over the Diaoyu Islands and South China Sea.

Wang also expressed opposition to Tokyo for its interference over China’s affairs on Xinjiang and Hong Kong. “We urged the Japanese side to abide by basic criteria of international relations,” Wang said. The whole world has opposed the lack of accountability of the human rights in both these places.

In a telephonic conversation, the Chinese foreign minister highlighted the four political documents between China and Japan in bilateral relations, and urged the two sides to abide by the principles and spirits established in the documents to ensure that bilateral relations do not flip-flop, stagnate or backpedal, and do not get involved in the so-called confrontation between major countries.

China has also had flack with Australia for not having them allowed a full blown investigation into the origins of the Covid-19 virus. This has already led to souring of trade relations amongst the nations.

Extending an olive branch, the Chinese minister did say that it expected Japan to cooperate as Beijing was looking at supporting the sportsmen of both nations in hosting the Tokyo Olympic Games and the Beijing Winter Olympic Games. On his part, Montegi echoed Wang’s words by saying that Japan is willing to maintain communication with China, strengthen dialogue, enhance mutual trust and properly manage their differences, so as to create a sound atmosphere for jointly celebrating the 50th anniversary of the normalization of diplomatic ties between Japan and China.