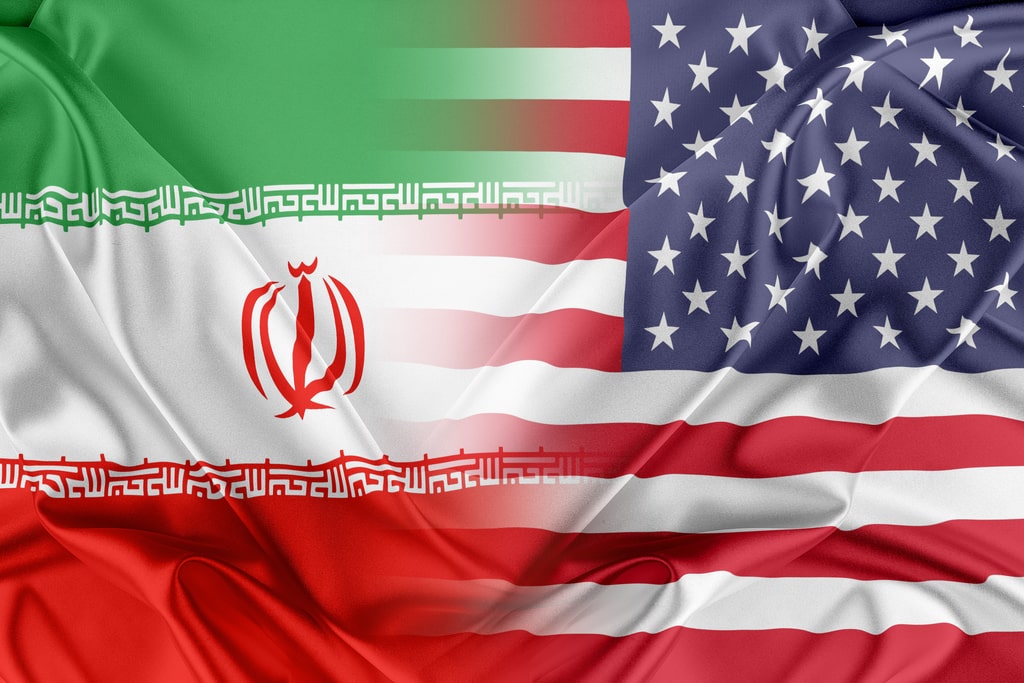 The US and Iran on Friday said they will hold indirect talks in Vienna, Tuesday onwards, in view of broader negotiations to restart the 2015 nuclear deal between the global powers and Tehran.

Iran, till yet, has ruled out the chance of any face-to-face bilateral discussion, but Washington has welcomed the presence of Iran in the Austrian capital as a “healthy step forward” that will aid and assist channelized efforts to bring all sides into compliance with the accord.

New details have surfaced about Tuesday’s diplomatic talks in Vienna to revive the 2015 Iran nuclear deal, including the predicted venues, where representatives of world powers will have meetings with U.S. and Iranian delegations.

Price said Tuesday’s talks are to be “structured around working groups” that the European Union (EU) will form with Iran and the remaining parties to the JCPOA.

He added that the agenda would be focusing on the “nuclear steps” and “sanctions relief steps” that Iran and the US will need to take respectively.

Biden to unveil a plan to address gun violence

World powers, Iran to discuss US return to 2015 nuclear deal

Britain, France, China, Germany, and Russia are making efforts to restart the Iran nuclear deal that is known as the ‘Joint Comprehensive Plan of Action’. Efforts are in place to bring back the four other world powers into the 2015 agreement and to ask Iran to act in compliance with it.

The other two predicted venues for the talks are the Hotel Imperial and Grand Hotel Vienna.   As per reports circulating in the international media, the venues are predicted by observing Iranian delegation members moving, back and forth, between the two hotels. Both the hotels are a few minutes apart from each other.