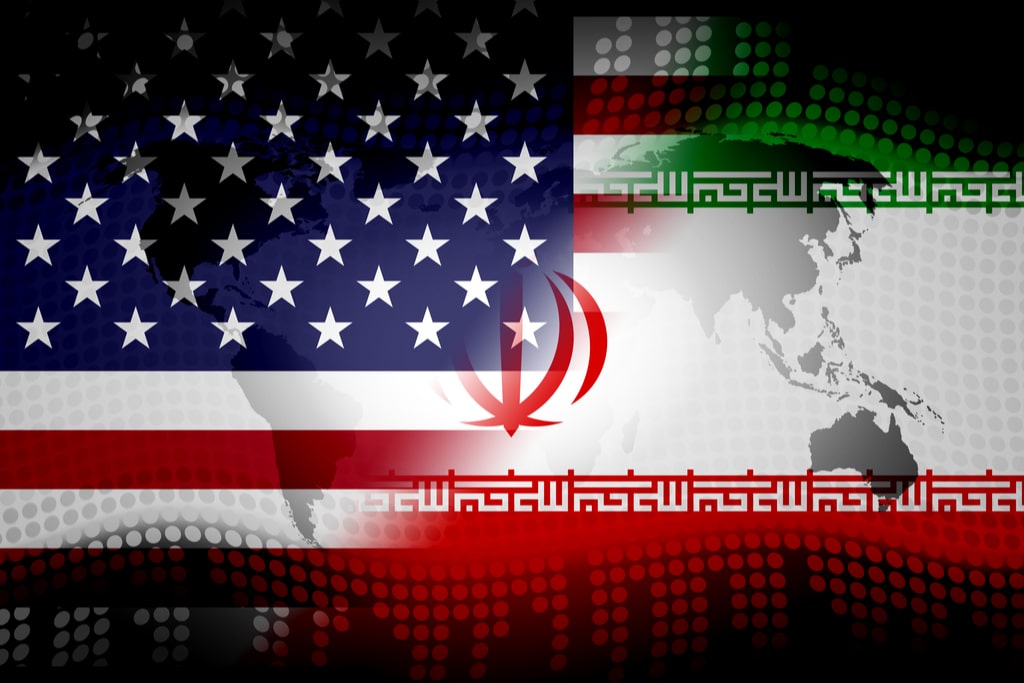 World powers, Iran to discuss US return to 2015 nuclear deal

World powers and Iran will, in a virtual meeting on Friday, discuss America’s possible return to the 2015 nuclear deal, the European Union (EU) said in a statement broadly welcomed by the US.

Representatives of France, China, Russia, Germany, the United Kingdom, and Iran will attend Friday’s meeting, according to the statement.

The countries are still party to the agreement that the US left.

“Participants will gather to discuss the prospect of a return of the United States to the JCPOA, and ways to ensure the effective and complete implementation of the agreement by all sides,” read the statement, referring to the deal by its initials.

US State Department spokesman Ned Price said “we welcome this as a positive step”.

“We are ready for a return to compliance with the JCPOA commitments consistent with Iran also doing so,” Price said on Thursday.

The US is currently speaking to its partners “about the effective way to achieve this, including a series of preliminary mutual steps,” he said.

“We’ve been looking at various options for doing so, including indirect conversations via our European partners,” Price added.

Friday will see the first meeting of the “joint commission” on the Iran nuclear accord since Joe Biden took office.

The body overseeing the implementation of the JCPOA has constantly been under threat since then US President Donald Trump moved his country out in 2018 and Iran started to resume nuclear activities it had halted.

Trump criticized the 2015 accord because it granted Iran a relief from international sanctions in exchange for limitations on its nuclear aims. Western powers feared that it would pay the way for it to acquire an atomic weapon.

Biden has promised to join the agreement on the condition that Tehran first returns to respecting the abandoned commitments in retaliation for Trump’s decision. The meeting will be chaired by European Union diplomat Enrique Moral.