Home » Joe Biden is not looking for a confrontation with China and warns North Korea
By    Geopolitical Monitor      March 26, 2021 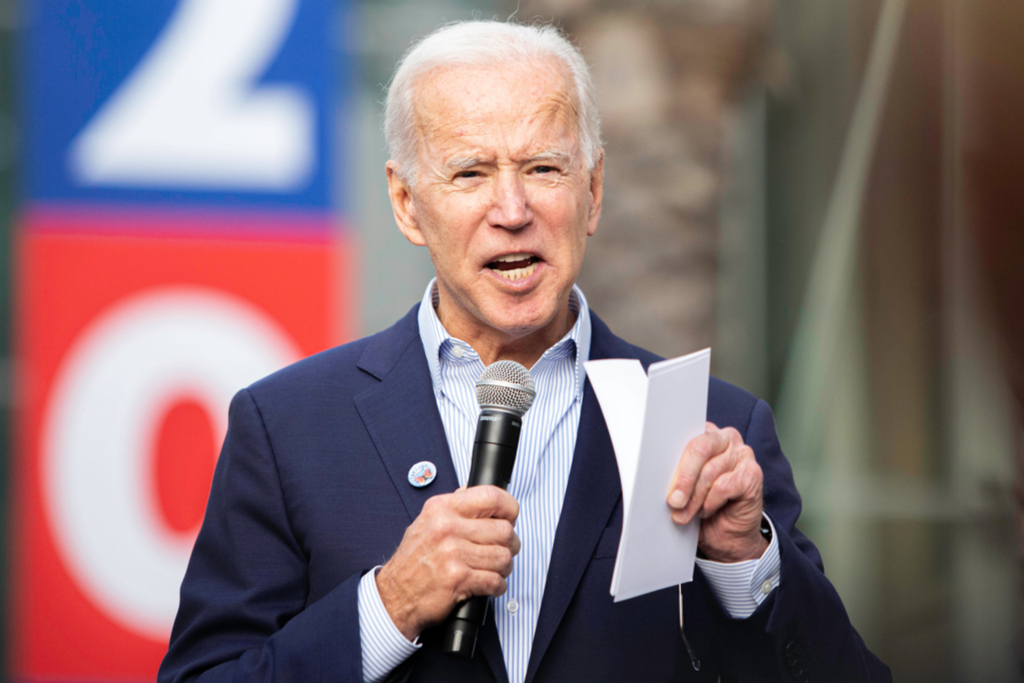 US President Joe Biden said he is not seeking a confrontation with China, pointing out that the competition will be fierce between the two superpowers. Biden added that the United States will respond appropriately if North Korea intensifies its missile tests, describing also his Chinese counterpart Xi Jinping as an authoritarian ruler who doesn’t have an atom of democracy.” But Biden stressed to have personally told Jinping on several occasions that Washington is not looking for a fight, but the competition will be very intense. “We are consulting with our partners and allies,” he added at his first White House press conference. There will be reactions if North Korea decides to continue.” President Biden said, adding that he is ready to establish some form of diplomacy with North Korea, but it must be conditional on the outcome of nuclear disarmament.

North Korea launched two ballistic missiles into the Sea of ​​Japan overnight. According to the Japanese government, the test of ‘two unidentified bullets took place shortly after 7 am local time, and the missiles landed in the water, just outside the exclusive economic zone of Tokyo.  This is Pyongyang’s second launch in nearly a year and the first of its kind since the administration of US President Joe Biden took office.

The developments come a few days after the military exercises carried out in the area by the US command in collaboration with South Korea and the visit of the US Secretary of State Antony Blinken together with the Minister of Defense, Lloyd Austin, first in Tokyo and then in Seoul, to strengthen relations with allied countries.

During diplomatic meetings, Blinken stressed the importance of a process of denuclearization of the Korean peninsula. Statements that have been called “raving theories of a North Korean threat, based on baseless rhetoric” by Pyongyang’s Deputy Defense Minister, Choe Son Hui. Washington intends to re-establish negotiations with the hermit country but has reported that initial attempts at a confrontation have so far been ignored. Biden does not hesitate: “We are consulting with our allies and partners: there will be an answer if Pyongyang chooses an escalation,” US President Joe Biden told CNN.

The North Korean regime confirmed yesterday that it had launched the two missiles, defined as “guided tactics of a new type”. The official ‘KCNA’ news agency reported that the North Korean Academy of Defense Science performed the test with “great success”. The rockets, underlines the ‘KCNA’, hit their targets in the waters 600 kilometers from the coast. The new carriers can carry a warhead weighing 2.5 tons. Yesterday was the second launch carried out by Pyongyang in the last week. On Sunday – according to the South Korean news agency ‘Yonhap’ – North Korea had launched two cruise missiles from the west coast.