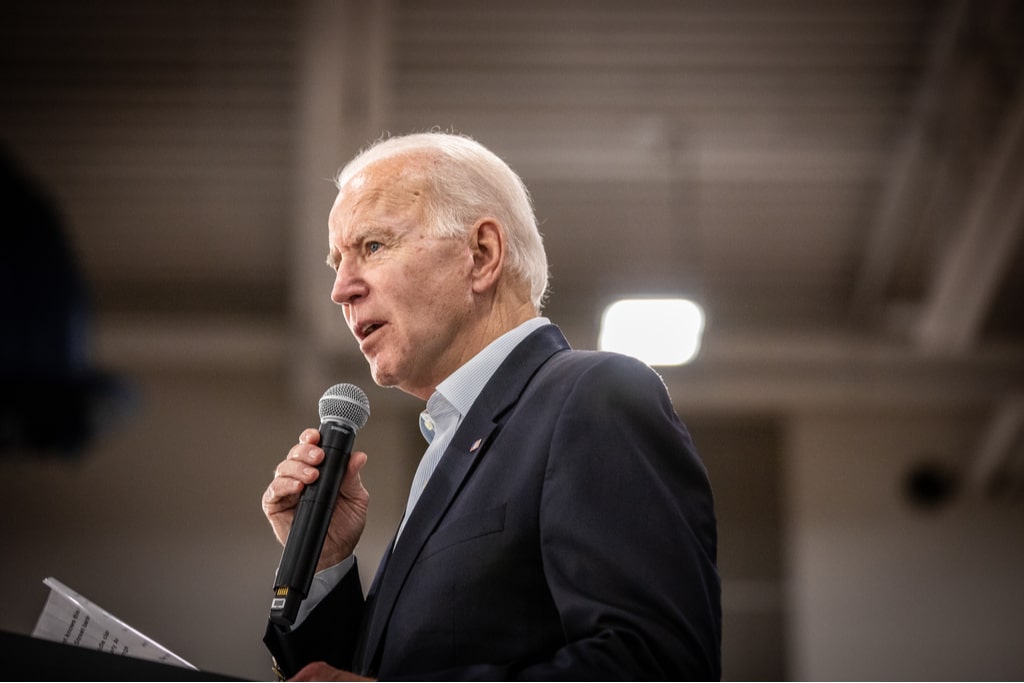 WASHINGTON: Officials in the United States on Tuesday claimed that North Korea fired multiple short-range missiles this weekend, what can be termed as “Kim Jong Un’s first open challenge to President Biden”

Biden’s aides have not yet laid out their approach to the regime’s nuclear threat.

For weeks, U.S. defense officials kept warning the civil administration that North Korea might proceed with its missile tests.

Kim Jong Un’s sister, Kim Yo Jong, had also recently warned that if the Biden administration “wishes for a peaceful sleep in the coming years, it better refrain from being the cause of a stink.”

An official belonging to the senior administration said North Korea’s move wasn’t a violation of the resolutions of the U.N. Security Council resolutions as it was “a very normal kind of testing that North Korea was doing” as he downplayed the significant challenge of dealing with Pyongyang. “We certainly have no illusions of the difficulty this task presents,” the official said.

The tests renewed the pressure on the U.S to bring forth a strategy to address the nuclear threat that has assailed the Republican and Democratic administrations for years.

A senior official belonging to the administration said that a policy is in its “final stages” and soon the national security adviser, Jake Sullivan, will host his South Korean and Japanese counterparts to “discuss the possible outcomes.”

Ned Price, State Department spokesman, said that the Biden administration wants a completely “new approach” towards North Korea, but he offered very few details. U.S. diplomats informed its Asian allies, in recent weeks, that the upcoming strategy will be different of President Trump’s top-down approach of having a direct meeting with Kim Jong Un and Barack Obama’s bottom-up formulation, a swore off engagement till Pyongyang had to alter its behavior completely.