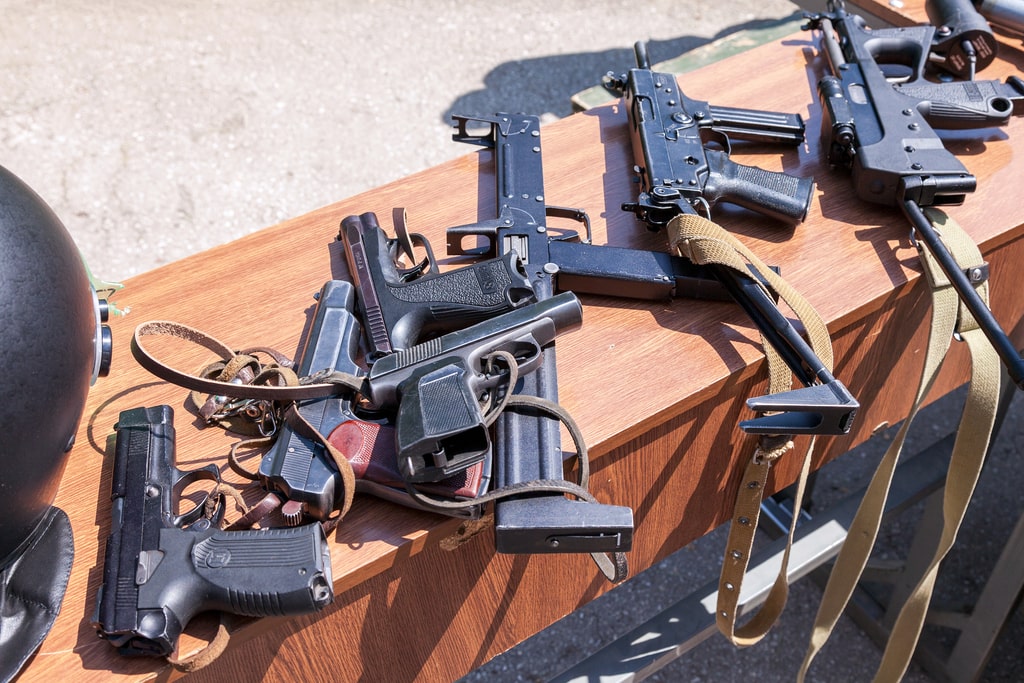 Ban on assault weapons sale in the US, president Biden to ban asks after Boulder massacre

Ban on assault weapons sale in the US, president Biden asks after Boulder massacre

The arrest of a 21-year-old boy who had bought a weapon six days earlier, ten families devastated by the tragedy and the United States again in shock, less than a week after the massacre in Atlanta, Georgia, in which eight people were killed. And after the carnage, the debate on the ease with which weapons are bought in the US restarts.

The President Joe Biden, in relaunching an issue dear to the Democratic Party, asked Congress to pass a law that includes a stricter limit on the sale of weapons and a stricter background check for buyers.

This time the horror has touched Boulder, a city in Colorado. Since yesterday this place has entered the list of places injured by a massacre, twenty-two years after the one at Columbine High School, just sixty kilometers from Boulder, where fifteen people died, including the killer. Also nine years after Aurora’s, when a man shot people who came out of the cinema: the dead were 12, the wounded seventy. The toll this time is ten people killed, including a policeman, Eric Talley, 51, father of seven children, the first officer to arrive when the alarm went off.

The arrested man is originally from Syria and his name is Ahmad Al Aliwi Alissa. He is the young man appearing in the video shirtless and bloodied right leg, while the police have taken him away. He lived on the outskirts of Denver, about fifty miles away: six days earlier he had bought a Ruger Ar-556, a military weapon. Investigators gave just a single indication of his history: “he lived much of his life in the United States”. The terror began around 2.30 pm at the King Soopers supermarket, south of Boulder, a residential area frequented by families and students from the nearby university campus. Alissa starts shooting. Employees and customers tried to escape through the side exits, while those who couldn’t make it hid behind the shelves. Ryan Borowski, a therapist, had stopped for a fizzy drink and chips. “I had just finished thinking, no, I’m not going to take an ice cream”, the man who escaped the massacre said. The first to arrive on the scene was the agent Talley, shot down by the killer in the supermarket parking. What happened next was documented by some videos that ended up on social media. In one, you can see three people lying on the ground, one inside the store, while a few shots are heard in rapid succession.

What was the motive that prompted Alissa to make the extreme gesture is not yet clear. But when he broke into the supermarket he wanted to make a massacre. He had an Ar-15, a war weapon considered among the most loved by American enthusiasts and by the authors of massacres. The same weapon was used at the Sandy Hook elementary school in 2012, in San Bernardino in 2015, and Las Vegas in 2017 when a retiree shot from a hotel room in a parking, killing sixty people. As after every massacre, everyone sent prayers for the victims. The young Republican elected in Colorado did so too, Lauren Boebert, a supporter of the full right to buy weapons, one who gets interviewed with assault rifles hanging on the wall. The Democrats have promptly re-launched the request to ban weapons of war and make it more difficult to purchase.

“This must not be a question of one side, but an American question. I do not need to wait another minute or just an hour, to take the necessary steps to save lives in the future.  I ask my colleagues in the House and Senate for action. We must ban assault weapons in this country. It will save lives, it will save the Americans, and we must act.” President Joe Biden urged. Former President Barack Obama also stressed that the American people said enough. A sentence pronounced many times, in recent years, in a country that last year alone recorded the purchase of 50 million weapons. Five days ago, the Boulder judge rejected a request for a ban on war weapons.