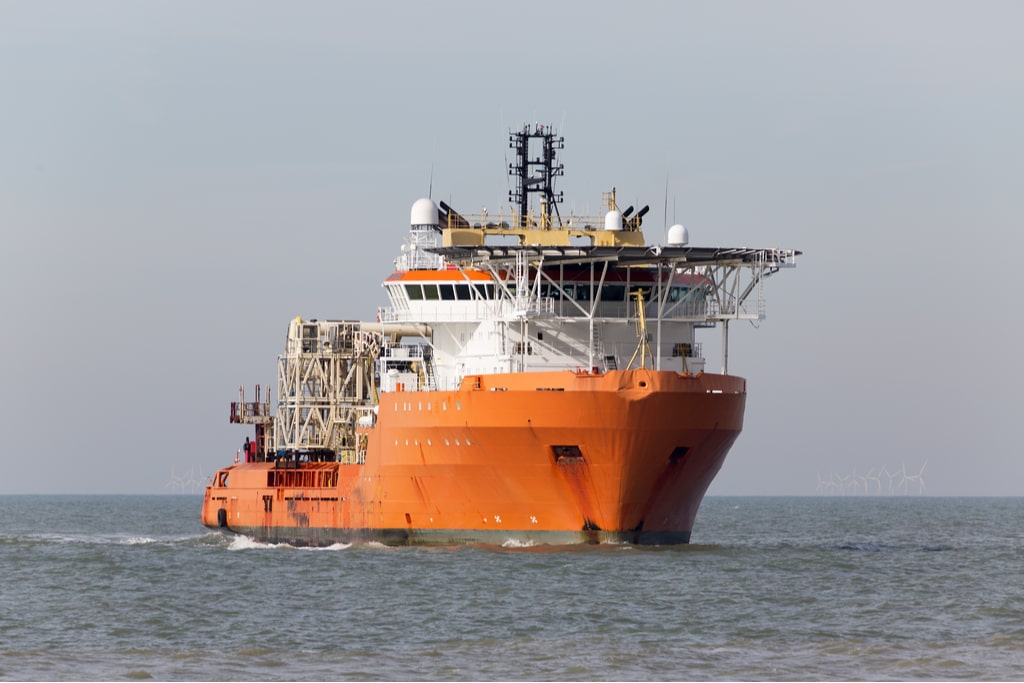 As a classic case of free trials to win a customer, France has agreed to give away two frigates free of charge to Greece. The simple condition is that Athens must favor France over other contenders in its international bid for acquiring more frigates for its navy.

France has offered the ‘Jean Bart’ (anti-aircraft warfare) and the ‘Latouche-Tréville’ (anti-submarine warfare) free of charge.

Greece is planning to enhance and modernize its naval capabilities owing to the increasing threat to its undersea natural resources.  Turkey has been eyeing ownership over the resources that are being shared by Greece and Cyprus.

According to confirmed sources, Greek Defence Minister Nikos Panagiotopoulos has confirmed that Greece is going beyond the purchase of four new frigates and the modernisation of its four German-made MEKO frigates.  It is also planning to include in its tender two used ships that are “ready” and “in good condition” for temporary use.

In the last part of its requirement, France is not giving away its frigates without asking for something quickly in return. It is going to be a quid pro-quo. A new frigate actually takes seven to eight years to build. Greece would not like to wait for so long, and is therefore looking for an immediate solution.

For France as well, it’s a win-win solution, as much as it can be for Greece. There might be a discount in place, if the bulk order goes to Paris. Admitted to active service in 1990, the “Latouche-Tréville” last February carried out joint exercises in the North Sea as part of the Standing NATO Maritime Group (SNMG-1). Admitted to active service in 1991 and decommissioned at the beginning of March, the “Jean Bart” will be replaced by the multi-mission air defense frigate (FREDA) “Lorraine”, which was launched in Lorient last November and will be delivered to the navy in 2022.