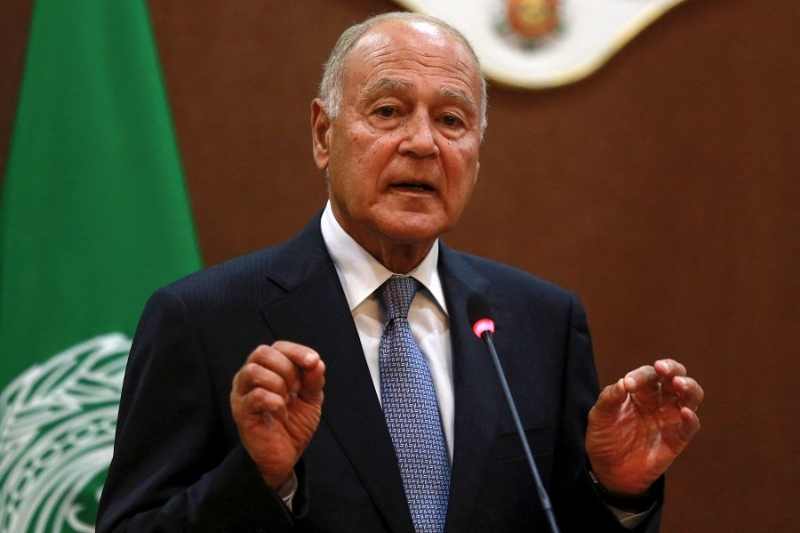 Ahmed Aboul Gheit, the Secretary-General of the Arab League urged to set up a cooperation mechanism to improve Arab-Greek bilateral relations, as he met with Greek Foreign Minister Nikos Dendias on Monday.

The two officials examined issues of shared concern, especially including the developments needed for Libya. The new policy or mechanism will also aim to support consultation on all difficulties that are faced by both nations.

Aboul Gheit reiterated that the Arab League‘s help to the new chief expert in Libya and communicated hope that the Libyan Parliament assembles to cast a ballot and grant approval to the new national unity government.

He also hopes that the state of conflict ends in the nation and the state organizations become united and that voting is held, as planned, by the end of 2021.

Dendias likewise met, with Foreign Minister Sameh Shoukry during his visit to Cairo. Both the leaders talked about mutual concerns related to regional and issues and improving the bilateral and diplomatic cooperation between the two nations.

They also discussed ways to boost the flow of mutual investments between their two nations and will together surmount any obstacles that Greek and Egyptian businesses might face.