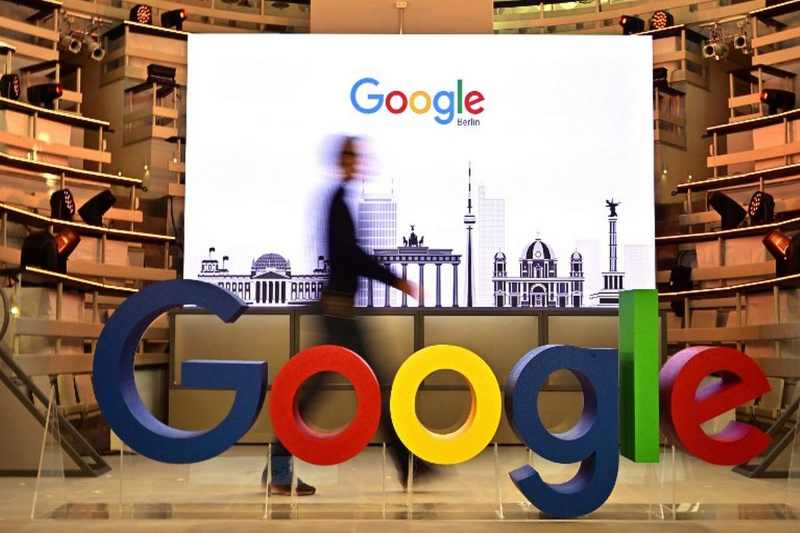 On Friday, European Union Competition Commissioner said that the union would be launching a very extensive investigation in order to understand Google’s advertising business model. The new angle to the probe has added an extra element of complication to a decade-long antitrust battle between the tech giant and the bloc.

Speaking at a virtual conference, organized by the European retailers’ association, EuroCommerce, EU Competition Commissioner Margrethe Vestager stressed that technology “is really a high priority for us because what has happened over these last 12 months has changed a lot of habits.”

Vestager said that the EU would “use every tool that we have to the fullest” to enforce the antitrust action necessary “to make sure that the marketplace is fair.” Google so far has not released any statement in correspondence to Vestager’s remarks.

The European Commission has been looking into Google’s antitrust practices for the past two years, and now has extended its investigation to examine the tech giants’ plans to discontinue third-party cookies. Britain’s antitrust body is investigating this aspect of Google plan, after it received multiple complaints from publishers.

EU has launched similar antitrust probes against big tech giants including Apple Inc, Facebook, and Amazon in the recent past. EU’s series of investigations against tech giants included launching a probe into Apple Inc.’s payment system, Facebook’s data collection, and Amazon’s control over retailer’s data. Out of all, her most advanced probe has been digging into Amazon’s control of seller data, which she said could be “dramatically reducing the risks of Amazon retail compared to the risk” faced by traders on the platform.

Last year, the European Commission urged the EU court of justice to reopen a landmark case against Apple with regard to its unpaid tax dues worth €13bn. Vestager, who had been leading this legal battle for the EU against the technology giant alleged that the Ireland government gave a “sweetheart” deal to the iPhone maker, allowing it to pay comparatively much lower taxes than other businesses.

With this case, the EU challenged the July 2016 General Court’s judgment which exempted Apple from any charges related to evasion or underpayment of taxes. Besides, Vestager said that the case raised a pertinent issue of state aid rules and unfair competition.

She said, “The General Court has repeatedly confirmed the principle that, while the Member States have competence in determining their taxation laws taxation, they must do so in respect of EU law, including State aid rules.”