Home » European Commission Finds It Tough To Get Poland and Hungary To Toe The Line Over LGBTQ Equal Rights
By    Staff Writer      November 13, 2020 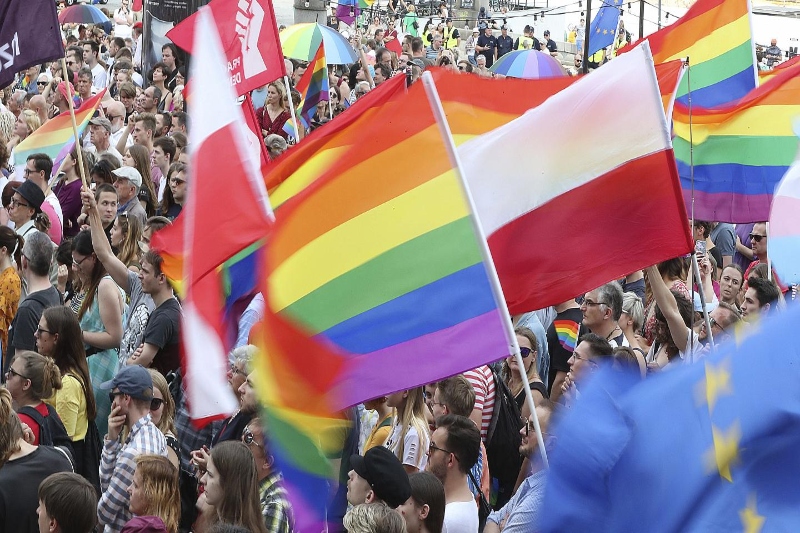 LGBTQ Equal Rights: Hungary and Poland seems to be hell bent to create an environment of exploitation and discrimination of the L.G.B.T.Q. community. Nevertheless, the European Union bloc is trying to curb this kind of behavior.

It has now released certain policies to safeguard the fundamental human rights of LGBTQ community. It has been an initiative taken by the European Commission, the executive arm of the European Union. As its first initiative, it has listed hate crime, including homophobic speech, on a list of “E.U. crimes”. The same list also contains offenses such as drug trafficking and money laundering.

Through this initiative, the bloc now has more powers to crack down on member nations. The proposal forwarded by the European Commission would also protect same-sex families in all 27 of the bloc’s members, and promises more funding for organizations promoting equality.

The move comes after a month long demonstration in favour of women’s rights has rocked Poland. The country has now put a ban nearly on all abortions. The protests have now extended to bring into the human rights of the LGBTQ community as well.

Hungry on its part is also trying to muzzle people of the LGBTQ community by pushed its laws to target them, by including a bill that ties an individual’s gender to their sex and chromosomes at birth, restricting later modifications on official documents.

The commission might find it difficult for compliance to fall through as two of the strong headed nations continue to be in loggerheads with the EU Commission. Hungry and Poland. For them, equality of the LGBTQ community is a foreign issue when for the rest of the member nations, it is a matter of respecting the fundamental rights of everyone irrespective of their sexual orientations.

Hungry is out on its way to alter its Constitutional Bill that will only recognize marriage between a man and woman and expects children to be raised in a Christian culture.

There is no legal recourse available to the EU Commission. Its hands is tied to be able to impose itself on Poland and Hungary both. Both nations have revolted against the blocs centralized judicial system and stand on the rights of minorities.

A big challenge for Pfizer-BioNTech’s Covid-19 vaccine
Trump acknowledges Biden’s win but refuses to concede: a coup attempt or a mere tantrum 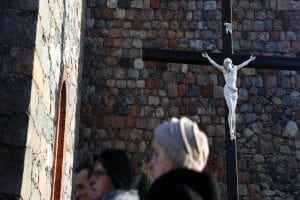 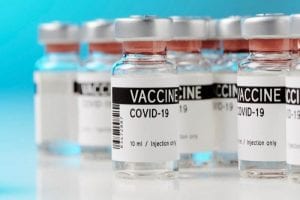 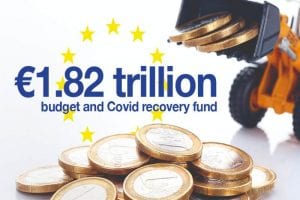