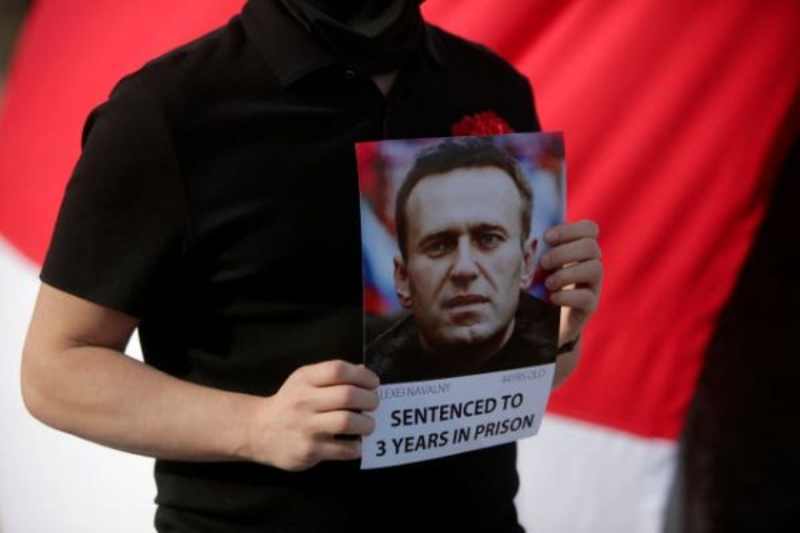 Russian media watchdog has announced that it is slowing down Twitter speed. The decision comes after the US social media platform failed to remove 3000 posts flagged by Russia which were related to drugs, suicide and pornography.

The watchdog said that decision was with intention of protecting citizens of Russia. Twitter has expressed deep concern over watchdog’s decision.

Twitter is majorly used by Kremlin opponents and critics in Russia. With this speed slowdown, users in the country are facing trouble in viewing many photographs and videos on the social media platform.

Media watchdog supported and defended its action saying that the move of slowing down internet wasn’t targeted towards Twitter and involved more of a technical issue, affecting several Russian websites, including Kremlin and Russian internet provider Rostelecom. The watchdog further said that Twitter’s failure to remove the banned content in Russia incited suicides of various minors, contained indecent images of children and young adults and also information on drug usage. The internet connection speeds were slowed down in Russia in general, reports suggested.

Twitter is widely used social media platform in Russia and is the sixth most popular platform in the country. It is also widely used by Kremlin opposition figures and critics, including Alexei Navalny who was arrested in January after he returned to Moscow from Germany where he received treatment for poisoning with nerve agent Novichok,

Why Iran Dominates Geopolitical Muscle For Russia, China, and India

After his arrest mass rallies erupted across the country in support of Navalny and demanding his release, the extent of mass dissent that was never seen in Russia. Media watchdog had warned Twitter, Facebook, TikTok and other media sites that they would face fines if content inciting protests is not removed. Earlier in this month, Russian authorities announced that Twitter along with four other social media platforms was being sued as they failed to delete these flagged posts.

The Russian media watchdog was given powers by President Vladimir Putin recently of blocking social media platforms that defied Russian media and failed to comply by the regulations.