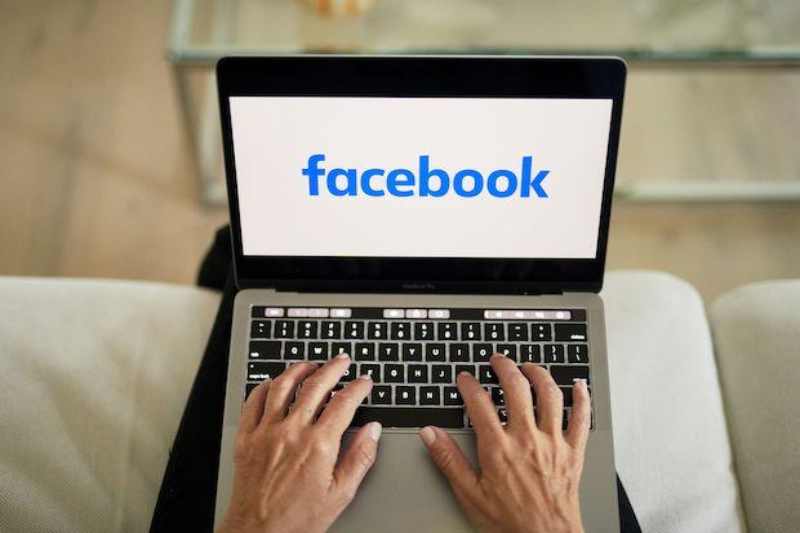 Days after Facebook signed a deal with the Australian government to pay news publishers for content on its platform, the tech giant has not been able to strike an agreement with big media entities in the country.

As per a report by The Guardian, the social network is either refusing to change its position on key clauses or freezing the media players out. Amid the ongoing tensions between the Australian government and Facebook, this roadblock can result in a second news feed ban by the social networking platform. Last month, Facebook signed an 11th-hour deal with the Australian government, following which the social media platform restored news for almost 18 million users in the country. Ahead of this deal, Facebook had blocked all forms of news, along with government pages such as health and emergency services, for millions of Australian users.

At the same time, Facebook signed preliminary agreements with three independent news organizations in Australia, including Schwartz Media, Private Media, and Solstice Media. In February, Seven West Media, one of Australia’s largest diversified media conglomerates, announced that it has signed a letter of intent with Facebook to provide news content to the platform. Earlier, Seven West Media announced a deal with Google worth $30 million.

However, it has failed to enter into an agreement with the three biggest media corporations in the country, including ABC, News Corp Australia, and Nine Entertainment.

Federal Treasurer Josh Frydenberg has been pushing for agreements as part of the legislation (News Media Bargaining Code) such that news media businesses are fairly remunerated for the content they provide while contributing to sustaining public interest journalism in Australia.

“The government expects all parties to continue to work constructively towards reaching commercial agreements in the spirit of collaboration and good faith encouraged by the code,” Frydenberg told Guardian Australia.

While Nine Entertainment and News Corp have signed letters of intent with Google, The ABC has not decided on a deal with both Facebook and Google. As per reports, Facebook’s vice-president of global news partnerships, Campbell Brown, has signaled a new ban on news content in the future. Meanwhile, sources at Facebook have told the media that the tech giant has made progress in last month’s deals and is talking to other publishers for further prospects in Australian journalism.