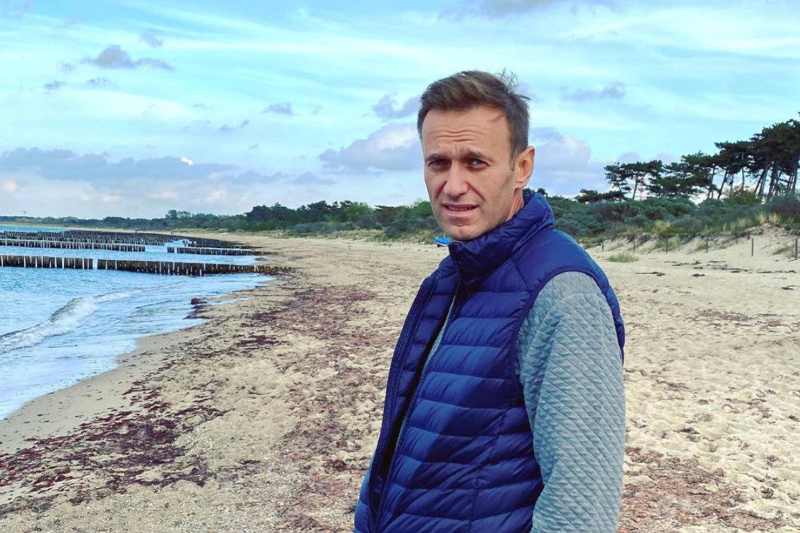 On Friday, the Russian foreign ministry’s website published excerpts of an interview of the country’s foreign minister Sergey Lavrov, who slammed the recent sanctions imposed by the European Union and threatens to end ties with the bloc if it continues. According to the translation provided by Reuters, Lavrov said: “We proceed from the fact that we are ready (for that). In the event that we again see sanctions imposed in some sectors that create risks for our economy, including in the most sensitive spheres.”

“We don’t want to isolate ourselves from global life, but we have to be ready for that. If you want peace then prepare for war,” Lavrov added.

Russia made such a strong statement, in response to the EU’s reaction to the recent arrest of Alexei Navalny, a strong critic of Russian President, Vladimir Putin, by the authorities. Last week, the EU’s foreign policy chief, Josep Borrell, visited Moscow and held discussions with his counterpart on various issues, including Navalny which Kremlin did not appreciate much. According to the analysts, the meeting between the two leaders was described as “humiliating”.

Borrell accused Moscow of holding “an aggressively-staged press conference” during his trip. Besides, during the meeting, Borrell discovered through social media platforms that Russia had expelled three EU diplomats, who participated in the nation-wide protests, held in support of Navalny. Post the meeting, Lavrov told the media that Russia was losing its trust in the bloc and said, “the EU is not a reliable partner, at least at the current stage.”

After his, not-so-successful trip to Moscow, Borrell shared in a blog, “An aggressively-staged press conference and the expulsion of three EU diplomats during my visit indicate that the Russian authorities did not want to seize this opportunity to have a more constructive dialogue with the EU.” Borrell also proposed sanctions on Russia its increasingly aggressive attitude, though the decision is up for review and yet to be approved by the European governments.

The current state of events highlighted that the ties between the two entities had hit its lowest. Analysts believed that the rising tensions between the two sides would directly impact the gas pipeline being built from Russia to Germany, Nord Stream 2. The two witnessed similar frictions in the past when EU sanctioned Russian companies and personnels, over the country’s annexation of Crimea in 2014.