Home » Navalny’s lawyers fear he is being transferred to an undisclosed detention camp
By    EU Reporter      February 26, 2021 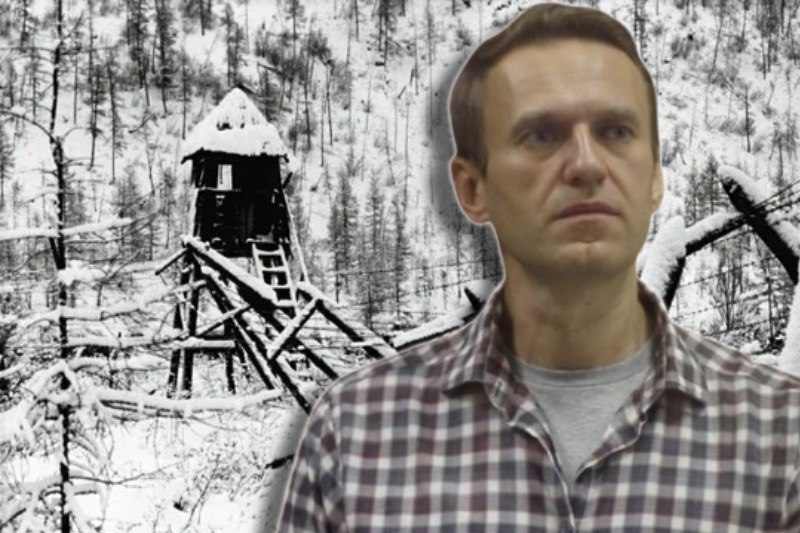 Russian political activist and a staunch Vladimir Putin critic, Alexi Navalny, is believed to be transferred to an undisclosed detention centre from the Moscow prison, where he was kept earlier. Navalny is currently serving sentence of a little over 2-1/2 years due to  alleged parole violations related 2014 funds embezzlement case, which the Russian dissenting leader denied involvement in and referred as politically motivated.

On Friday, Vadim Kobzev, one of Navalny’s lawyers, said on Twitter the authorities were moving him out of the Moscow jail to some undisclosed prison camp. He emphasized that the move was against the law as Navalny’s family was not informed about his transfer.

Eva Merkacheva, a member of Moscow’s public monitoring committee for human rights, said that Navalny was more likely to be transferred to a standard penal colony, whose location would be made public once he is moved there, RIA news agency reported.

Navalny’s arrest sparked one of the country’s biggest protest movements in decades, as several thousands of protestors took to the streets demanding release of the Russian opposition leader. The police detained about 5,100 people, including Navalny’s wife, Yulia Navalnaya to suppress the protest moment which went on for weeks, after his arrest in January. He was detained last month while he was travelling back to Russia from Germany, where he was recovering after being poisoned allegedly by Russian agents.

Navalny’s detention also created friction between Russia and many Western powers, including European Union and US actively pressing Moscow for his release, accompanied by threats of additional sanctions against Russian officials. Western nations also strongly condemned Kremlin’s suppression of protests. UK foreign secretary Dominic Raab slammed the authorities of detaining people “simply for expressing their dissent”. He added, “We condemn the Russian authorities’ indiscriminate and arbitrary arrest of peaceful protesters and journalists.”