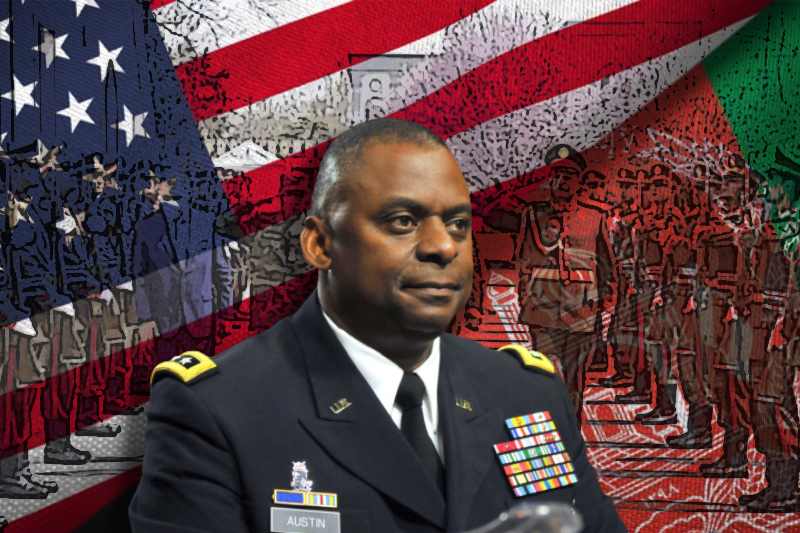 On Sunday, Afghanistan’s capital city of Kabul had a surprise visitor – US Defence Secretary Llyod Austin. Austin met Afghanistan President Ashraf Ghani in Kabul during the visit after winding up his visit to India meeting Prime Minister Narendra Modi.

Austin’s unannounced visit is timed as May 1 deadline for bringing back US troops in Afghanistan is nearing. The deadline was set by former US President Donald Trump and the Taliban last year after negotiations. Meanwhile, back in Washington President Joe Biden is experiencing pressure from lawmakers and leaders to bring back the troops. Dick Durbin, a senior Democratic Senate leader said, “We ought to consider a debate under the Constitution for authorization of the use of military force.”

President Biden said last week in an interview to the ABC News that it would be tough to meet deadline of withdrawing troops. He also noted that if extended, deadline wouldn’t be moved to lot longer.

Austin’s visit is crucial for US-Afghanistan peace talks as Biden reviews the diplomacy and foreign policies of the US. The Afghan presidential palace released a statement about Austin and Ghani’s meeting. The leaders discussed the ongoing peace process and rising violence in the country. Afghanistan government and the Taliban have blamed each other and the IS (Islamic State) group for a massive surge in bombings and assassinations in the country.

US Secretary of State Antony Blinken had said in a letter to Ghani last month that if US and NATO troops withdrew from Afghanistan then it is in high probability that Taliban troops would aggressively try to make territorial gains.

An eight-page peace proposal has been provided by Washington to the Taliban and Afghanistan government that they are reviewing. The proposal calls for an “interim peace government” that would steer Afghanistan towards constitutional elections and reforms. Ghani has shown resistance for an interim government saying election alone is enough to bring in government change.