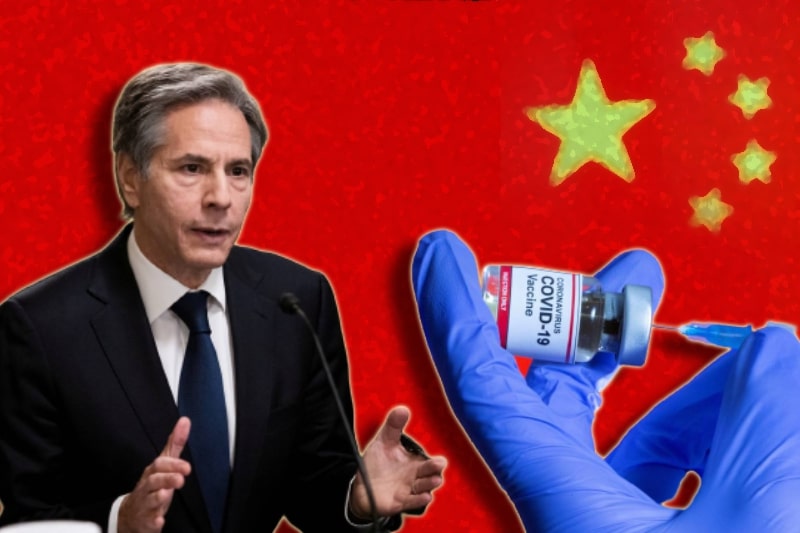 On Wednesday, as the US Secretary of State Antony Blinken and Defense Secretary Lloyd Austin headed to South Korea after wrapping talks with Japanese officials, Washington issued warning against Beijing’s use of “coercion” and vaccine diplomacy to increase its influence in Asia-Pacific region.

Blinken’s comments came a day before the scheduled meeting between him and Chinese foreign minister Wang Yi, along with the foreign affairs chief of the Chinese Communist Party, Yang Jiechi, in Anchorage, Alaska. Thursday meeting would also be attended by US national security adviser Jake Sullivan. Observers believed that Blinken’s tone towards China ahead of the meeting reflected America’s continued hardline approach towards its rival.

Last week, the US released its national security strategy document calling China as “the only competitor potentially capable of combining its economic, diplomatic, military, and technological power to mount a sustained challenge to a stable and open international system.”

Reuters reported that soon after Blinken and Austin concluded their “2+2” talks with their Japanese counterparts, US Secretary of State released a statement, “We will push back, if necessary when China uses coercion and aggression to get its way.” The new US administration has been actively reviving ties with various regional partners including Japan, South Korea, Taiwan, India and Australia to control China’s increasing influence in the region.

In a joint statement released by Japan and the US after the meeting, both the nations shared concerns over China’s unlawful detention of the Uyghurs Muslim minority, its aggressive maritime activities in the South China Sea including making claims over Japan’s Senkaku Islands, which Beijing refers as Diaoyu islands. Blinken said that both US and Japan stand for “democracy, human rights and the rule of law,” which seemed to be “under threat in the region”, referring to the stifling political scenario in China and Myanmar.

Raising the issue of vaccine diplomacy, Blinken warned against the use of vaccines for anything other than humanitarian grounds. He said, “We shouldn’t tie the distribution or access to vaccines to politics or to geopolitics.” While hinting at China, he emphasized that the vaccine sharing deal was being used by certain nations as “strings attached… And that certain requests are made, and maybe stronger requests are made of countries in order to receive the vaccines.”