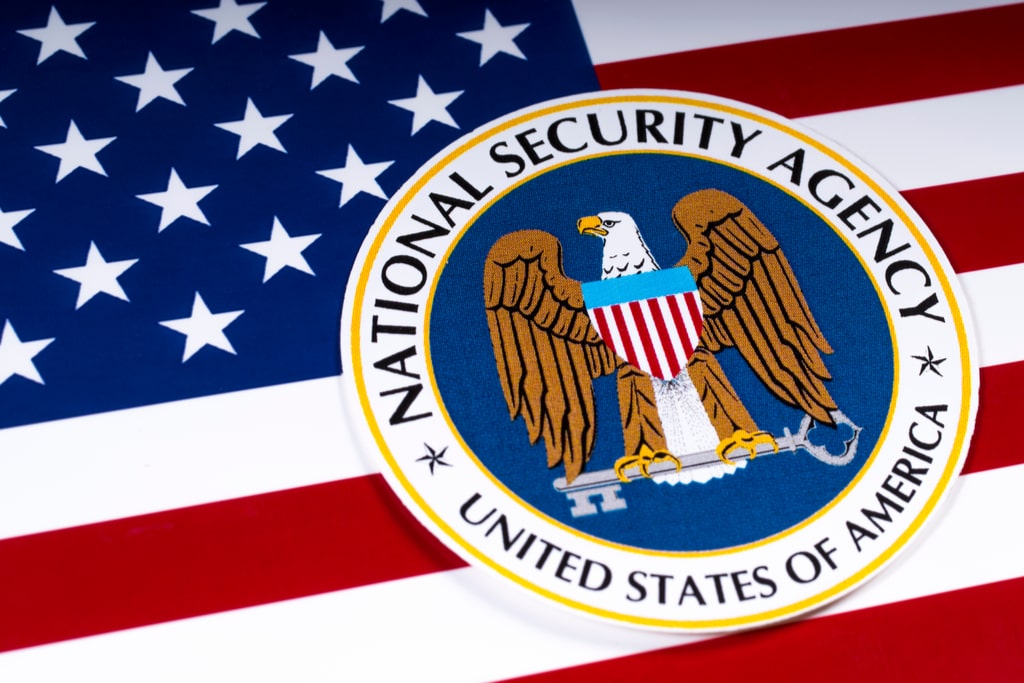 US Intelligence reports have revealed a shocking finding that highlights Russian President Vladimir Putin to have most likely authorized attempts to influence 2020 Presidential Elections in US, in favor of his ally former US President Donald Trump. The report alleges that Moscow has potentially spread “misleading or unsubstantiated allegations” about the Democratic presidential candidate and the eventual winner Joe Biden.

But the intelligence report further confirmed that no ‘external forces or government’ had eventually altered or compromised the final results of presidential election.

The Office of the Director of National Intelligence released the 15 page report on Tuesday. The report transcribes ‘influence operations’ that were pushed both by Russia and Iran. Report outlines that individuals linked to Russia had spread claims of unsubstantiated nature about President Biden ahead of the election on November 3, 2020. A campaign maligned with false information too was used to undermine confidence on a broader spectrum about election process. Report further highlights that certain Russian intelligence connections pushed narratives against Biden to media outlets as well as Trump allies with sole intention to undermine Biden’s candidacy.

Report adds that Russian efforts were to boost Trump’s chances of winning the election. On the contrasting side, Iran is said to have launched “multi-pronged covert influence campaign” with aim to weaken Trump’s support. Reason for this was quite clear – Trump during his term had maximized pressure on Iran by imposing extreme sanctions and also escalating “war of words” with it.

Report underlines with “high confidence” that China did not “deploy interference efforts” ahead of election, although it has been accused of using cyber-attack against Washington. US Intelligence report stated, “China sought stability in its relationship with the United States and did not view either election outcome as being advantageous enough for China to risk blowback if caught.”

Clearing out air around interference with election process and mail in ballot system during election, report mentions, “We have no indications that any foreign actor attempted to interfere… by altering any technical aspect of the voting process, including voter registration, ballot casting, vote tabulation, or reporting results.” The assessment by US Intelligence finds that while Russia attempted to denigrate Biden’s chances in election, China and Iran sought loss of Trump.