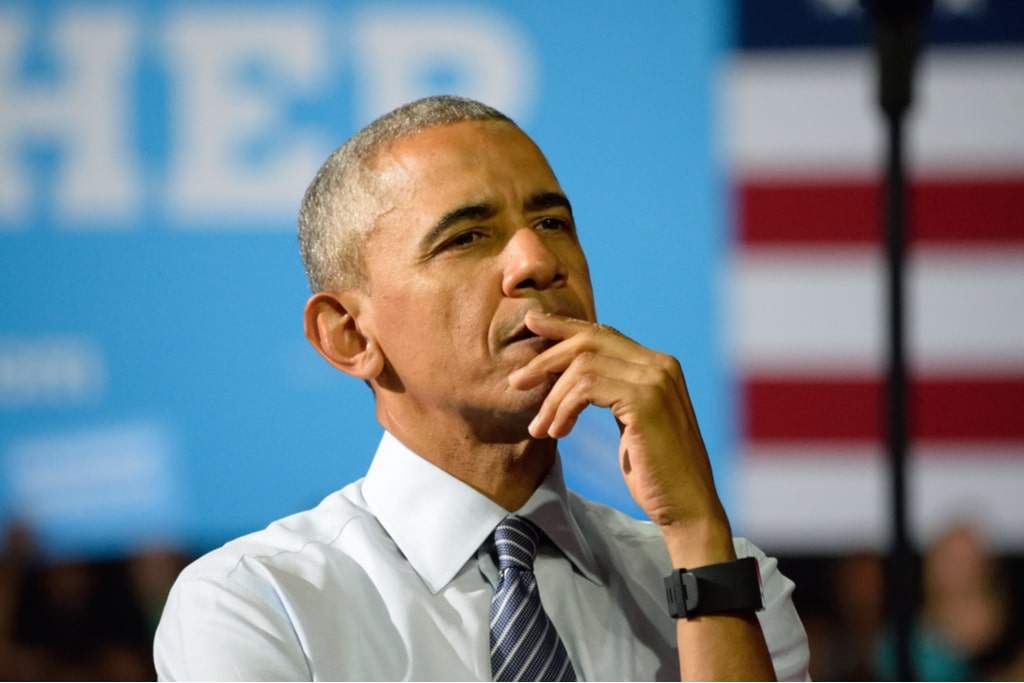 In response to Georgia’s highly controversial and sweeping election law, the Major League Baseball (MLB) has taken a rather bold and momentous move. MLB has decided to move its All Star Game from Atlanta, Georgia, showing its stand against the election voting law that will impose hurdles to voting in state that showed unprecedented voting roll-out in 2020’s US Presidential election.

Democrats are in open and clear opposition of the new election law and state that the new legislature that is also under consideration in many other states, is a clear attack of democracy and an act of voter suppression. The Republicans however, say that the Election Integrity Act of 2021 is important to boost people’s confidence in election process, specially after series of unsubstantiated claims of ballot fraud were raised by former President Donald Trump during 2020 US Presidential elections.

US former President Barack Obama supported MLB’s decision and congratulated it On Saturday in a tweet for “taking a stand on behalf of voting rights for all citizens. MLB made the announcement on Friday of its decision. Obama’s stand lies in contrast to his successor and Republican Donald Trump who called for boycotting baseball and “all of the woke companies that are interfering with free and fair elections.”

The legislation was signed into law last month by Georgia’s Republican Gov Brian Kemp. Under this law now voter identification requirements would be imposed for absentee ballots, it would allow state officials to take over local elections boards, limited use of ballot drop boxes and it would be a crime to give or offer voters food and drink as voters wait in line to vote. Biden has called the bill “Jim Crow in the 21st Century”. Georgia was a key state towards victory of Joe Biden as the 46th President of USA.

Kemp has blasted MLB’s decision of moving games out of the state as it fears would impact hundreds and thousands of state jobs amid job crunch during pandemic, further impacting the tourism into the state. He accused MLB of caving in to Biden and Stacey Abrams, Georgian Democrat and voting rights advocate, “ahead of the economic well-being of hard-working Georgians who were counting on the All-Star Game for a paycheck.”

The All Star Games that are scheduled to start from July 13 are yet to have a confirmed new host city.