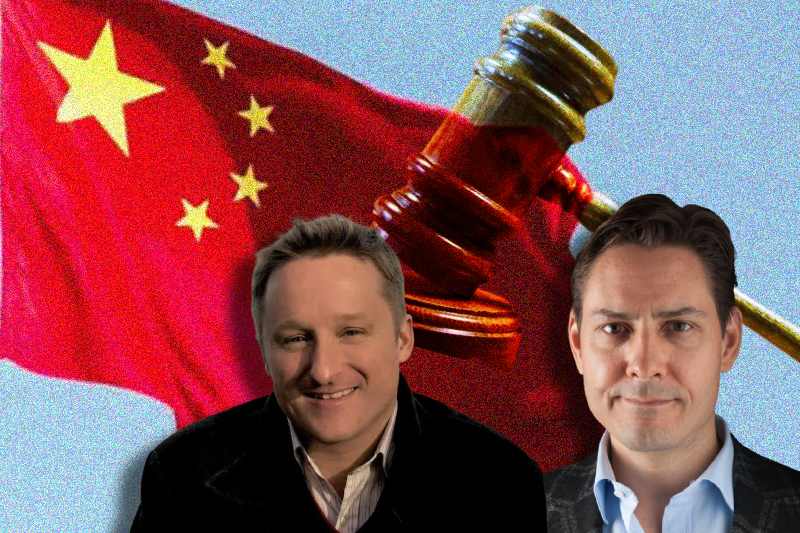 According to Global Times, China’s court is likely to conduct the first trial of the two Canadian men (Michael Spavor and Michael Kovrig) kept in detention and were officially charged with espionage in June 2020.

On Thursday, an article in the state-run Global Times published that the two Michael’s would face court trials soon for the spying charges.

On 19 June 2020, while speaking to the media, Canada’s Prime Minister Justin Trudeau expressed his discontent in China’s decision to officially lay espionage charges on both the Michaels. Ottawa has called the two Michael’s arrest an act of ‘hostage diplomacy’.

Trudeau had also expressed that he believes the arrests were a counter retaliation for Huawei CFO’s detention. The Huawei chief Meng Wanzhou is at present fighting extradition to the United States and her court hearing is scheduled on 14 May, The Guardian detailed.

It has been over 820 days since Chinese authorities have detained Kovrig and Spavor without bail. They were taken in custody soon after Huawei Chief Financial Officer Meng Wanzhou was caught in Canada on a U.S. warrant. Since then, the relationship between the two nations has plunged to a new low.

Meng is accused of misleading HSBC Holdings Plc about the Chinese tech company Huawei’s dealings with Iran, which is facing U.S. sanctions.

Beijing has consistently denied the allegations that the two Canadians’ detention has anything to do with Meng’s arrest in Canada, however, the two men will be facing trial soon as per Chinese law, the Global Times reported.

As per the Council on Foreign Relations, since December 10, 2018, the “two Michaels” were in detention for a long and were interrogated about their daily activities.They also had limited access to Canadian attorneys or legal counsel. Canada and the United States have consistently urged China to release Spavor and Kovrig.

The court hearing for the two Michael’s had been deferred because of the coronavirus pandemic flare-up and hoping it will take place soon. However, Canada’s Foreign Minister Marc Garneau stated that they are not aware of any details regarding the timeline for the two men’s trial in China, Reuters reported.