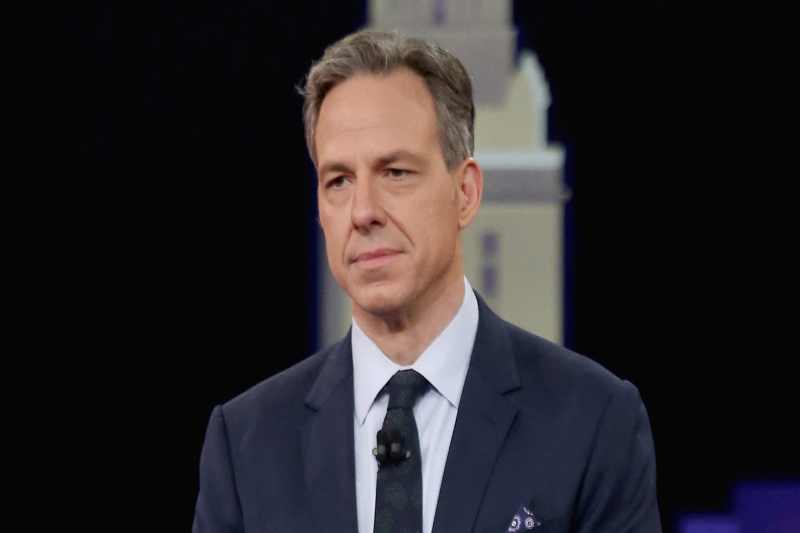 Jake Tapper has been retweeting reports of Andrew Cuomo allegations, but avoiding them on CNN show

“Women have a right to come forward and be heard, and I encourage that fully. But I also want to be clear: there is still a question of the truth. I did not do what has been alleged, period,” the 63-year-old Democrat said during a telephonic interview with reporters.

Earlier this week, Tapper retweeted a report published by the Albany Times Union detailing the allegations made by a sixth accuser against Cuomo. The report was initiated shared on the social media app by Times Union editor Casey Seiler. However, Tapper did not opine about the sixth accuser on his show, along with his other CNN colleagues who also appear to be avoiding the story.

In an unprecedented move, Tapper also retweeted a report accounting the New York Governor’s response to allegations of sexual misconduct against him after it was posted by one of the Twitter users on the networking platform. While there has been no mention of sexual misconduct allegations against Cuomo on “The Lead”, Tapper interestingly aired a long report simply talking about the ongoing fiasco on his show on Thursday.

Recently, New York magazine published an essay written by Cuomo’s seventh accuser Jessica Bakeman, a former reporter at Albany. In the first-person piece, she has said that she was inappropriately touched and sexually harassed by Cuomo multiple times since she began her reporting career in 2012.

“He (Cuomo) uses touching and sexual innuendo to stoke fear in us. That is the textbook definition of sexual harassment,” Bakeman wrote in her essay.

Significantly, the essay was retweeted by Tapper twice after it was posted by Washington Post reporter Seung Min Kim and New York Times reporter Maggie Haberman. However, on Friday’s show, Tapper’s report did not speak about the latest developments in the sexual misconduct allegations.