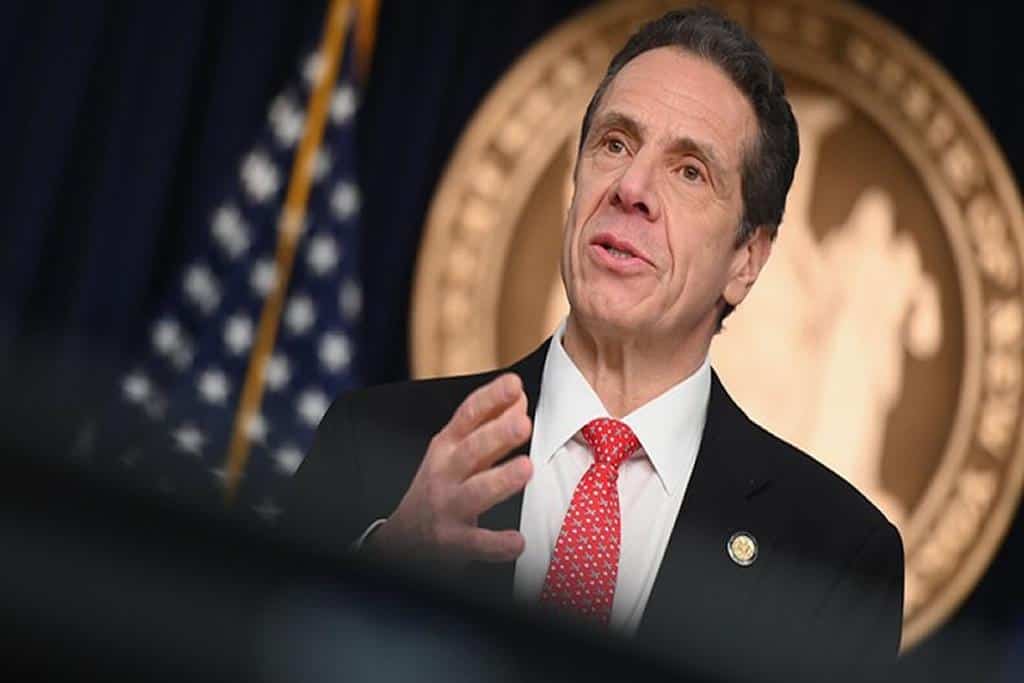 On Friday, New York Gov. Andrew Cuomo (D) announced that he would ask the president to permit the construction of four more hospitals as the state battles a rising number of coronavirus cases.

“We’re going to seek to construct four more temporary hospitals, which would provide us extra 4,000 beds,” he explained.

Cuomo stated in a public interview from the Javits Convention Center in Manhattan that one of four temporary hospitals that he has already ordered and the others will be built in Westchester, Stony Brook, and Old Westbury on Long Island. We are still short of beds, so we are moving on plan B.

Plan B means having a temporary hospital in each borough of New York City, Nassau County, and Suffolk County. According to Cuomo, the sites have been selected, Aqueduct Racetrack in Queens, Brooklyn Cruise Terminal, the New York Expo Center in the Bronx, and the City University of New York-College of Staten Island.

Cuomo rehashed earlier projections that virus spread in the NY could reach its peak in around 21 days.

Investigation of BBC confirm Turkey send new arms shipments into Libya
Corona The six stages of the pandemic, how it develop and how will end
Subscribe
Login
1 Comment
Oldest
Newest Most Voted
Inline Feedbacks
View all comments

Why America is short of masks and does want Chinese makes? - The World Reviews

[…] United States is in dire straits. Hospitals are bleeding for space and medical aid workers are now short of […]