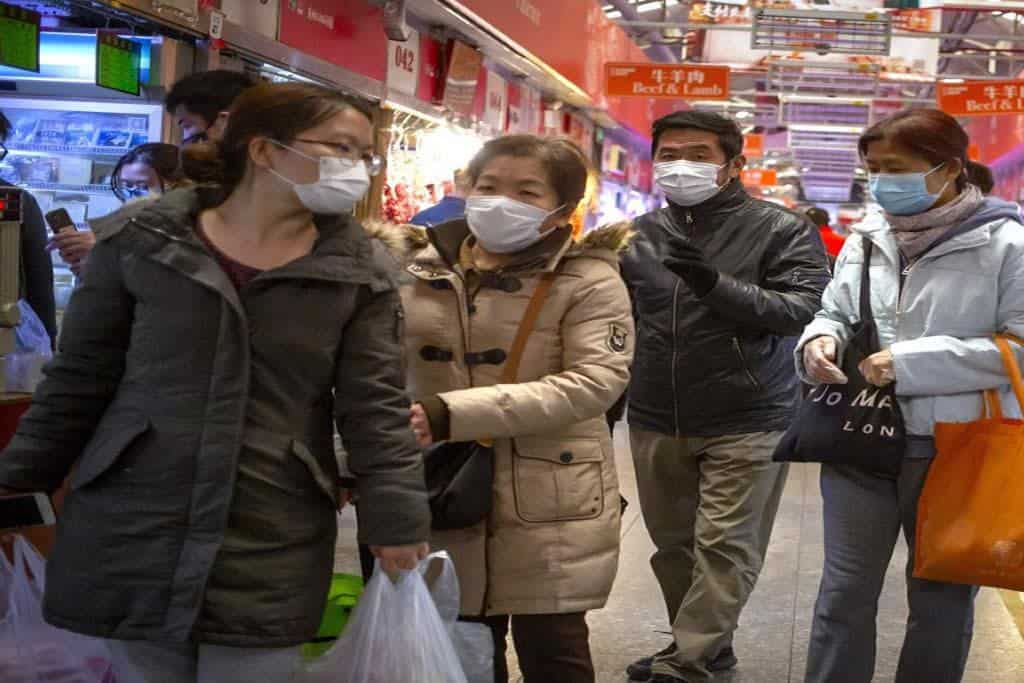 Corona The six stages of the pandemic, how it develop and how will end

Each pandemic has its own course. From the declaration of the beginning of a pandemic wave to the peak and deceleration, to then prepare for a future wave. These are the steps that need to be addressed every time an epidemic spread globally. These are the reference adopted internationally by the World Health Organization (WHO) and the United States Centers for Disease Control and Prevention (CoC). The scientists believe that the progression of a pandemic occurs in six steps. The first is the appearance of a new dangerous microorganism for humans, as happened in China in late 2019 with the coronavirus SarsCoV2. In this phase, the first objective is to assess the level of risk and aggressiveness. The second step is to identify all cases of contagion to understand the potential spread and to adopt containment actions. The third step marks the beginning of a global spread infection, the pandemic. The fourth step corresponds to the acceleration of the pandemic wave, with an epidemiological curve pointing upwards. Public health actions focus on containment interventions, such as the closure of schools and social distancing, as well as the use of drugs and the search for a vaccine. The goal of these combined actions is to reduce the spread of the virus into population. The fifth step consists in the progressive and constant reduction of cases and, in parallel, of containment actions as happened in China, in Italy and how is happening in the USA now. The sixth and final step marks the end of the pandemic and at the same time the beginning of a phase of preparation for further waves.

But how will all this end? An answer comes by Ed Yong, Science writer at The Atlantic and author of I CONTAIN MULTITUDES, a New York Times bestseller on animal-microbe partnerships. Yong affirms in his paper that whether through accumulating herd immunity or the long-awaited arrival of a vaccine, the virus will find spreading explosively more and more difficult. The Science writer stress that it’s unlikely to disappear entirely. “The vaccine may need to be updated as the virus changes, and people may need to get revaccinated on a regular basis, as they currently do for the flu. Models suggest that the virus might simmer around the world, triggering epidemics every few years or so”. The expectation is that the severity of the virus would decline, and there would be less societal upheaval. In this future, COVID-19 may become like the flu is today — a recurring scourge of winter. Perhaps it will eventually become so mundane that even though a vaccine exists, large swaths of Gen C won’t bother getting it, forgetting how dramatically their world was molded by its absence. Ed Young write on Medium (https://medium.com/the-atlantic/how-the-pandemic-will-end-c6200beea706).

After the pandemic, people who recover from COVID-19 might be shunned and stigmatized, as were survivors of Ebola, SARS, and HIV. Health-care workers will take time to heal: One to two years after SARS hit Toronto, people who dealt with the outbreak were still less productive and more likely to be experiencing burnout and post-traumatic stress. People who went through long bouts of quarantine will carry the scars of their experience. “My colleagues in Wuhan note that some people there now refuse to leave their homes and have developed agoraphobia,” says Steven Taylor of the University of British Columbia, who wrote The Psychology of Pandemics. But there is also the potential for a much better world after we get through this trauma. Already, communities are finding new ways of coming together, even as they must stay apart. Attitudes to health may also change for the better.

“We will ask the President to authorize four coronavirus emergency hospitals,” says New York Gov. Cuomo
The new Coronavirus is likely to be the end of the European dream
Subscribe
Login
0 Comments
Inline Feedbacks
View all comments