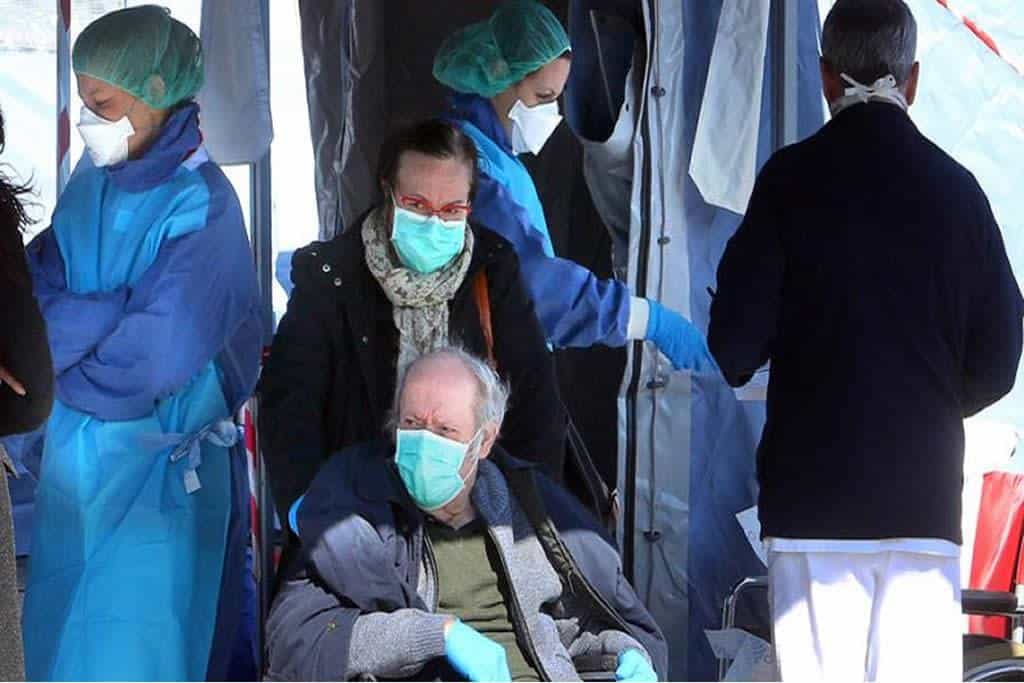 If Europe doesn’t make radical and courageous choices by all the member States, the new coronavirus (COVID-19) in all probability will mark the dissolution of the European dream. It is an existential challenge. At stake is the primary right to health and, as the Latins said, ‘salus rei publicae suprema lex’. Europe is called to solidarity and courageous economic choices not only to manage the current moment of emergency, specially in Italy, Spain and France, which could extend for months, but also to manage the post-emergency and therefore allow the member states industries and economies to re-start. The early stages of the EU reaction to the pandemic proved to be disastrous and doesn’t give much hope for the final outcome. The problem is not in fact in the difficulty of the task or in the frightening dimension of the crisis, but in the inadequacy of the European ruling and in the elitist method of the EU institutions to move competences from the national to the supranational level.

Europe is not called to manage situations such as reducing the spread as in the past years, but it’s required to protect the health of its citizens, help the economies of the countries affected by the pandemic and concretely help millions of families starved by the drastic measures of total closure adopted by individual states to prevent the spread of covid-19. Europe is in danger of being wiped out after Schengen, the only major reform that truly changed the lives of European citizens for the better, was unable to cope with the epidemic. Tools such as “borders”, which have accompanied humanity since the birth of the first civilizations, cannot be eliminated without being replaced by unified territorial governance tools. The risks of the end of the European dream, materialized immediately after the announcement of the pandemic’s beginning in Italy, with the intervention of the President of the EU Central Bank (ECB), Christine Lagarde, which caused the stock exchanges collapse. In the same hours when the governments of Italy, France, Spain and Germany began to take the first measures against the contagion, everyone expected a speech similar to Mario Draghi’s famous “whatever it takes”. But Lagarde told us: “you know, there is the deadline”. A good blow to destroy Europe.

Just a few days ago, there was a black smoke on the ‘corona bonds’, with the Italian Prime Minister Giuseppe Conte who refused to sign the conclusions of the meeting of the 27 European heads of state, who decided not to decide and to take 15 days to think, while thousands of citizens in Italy, France and Spain were dying. Aid has come to Italy from Albania, India, Cuba, Russia, China and the United States, but nothing from Brussels. A signal for many that Europe is only a paradise for large companies and multinationals, but not a community of people linked by common ideals. The only hope for the EU to resist is that member countries unite, understand that coronavirus is a common problem and instead of limiting to the derogation from individual states, decide that everyone’s expenses must be guaranteed from the European Community. This time, it is to be understood whether Europe is a community or if it has reduced itself to a trick, if the ideas that united the founding fathers are still alive or if these are only a facade for many other purposes.

Corona The six stages of the pandemic, how it develop and how will end
Truth behind North Korea’s zero corona positive count
Subscribe
Login
0 Comments
Inline Feedbacks
View all comments