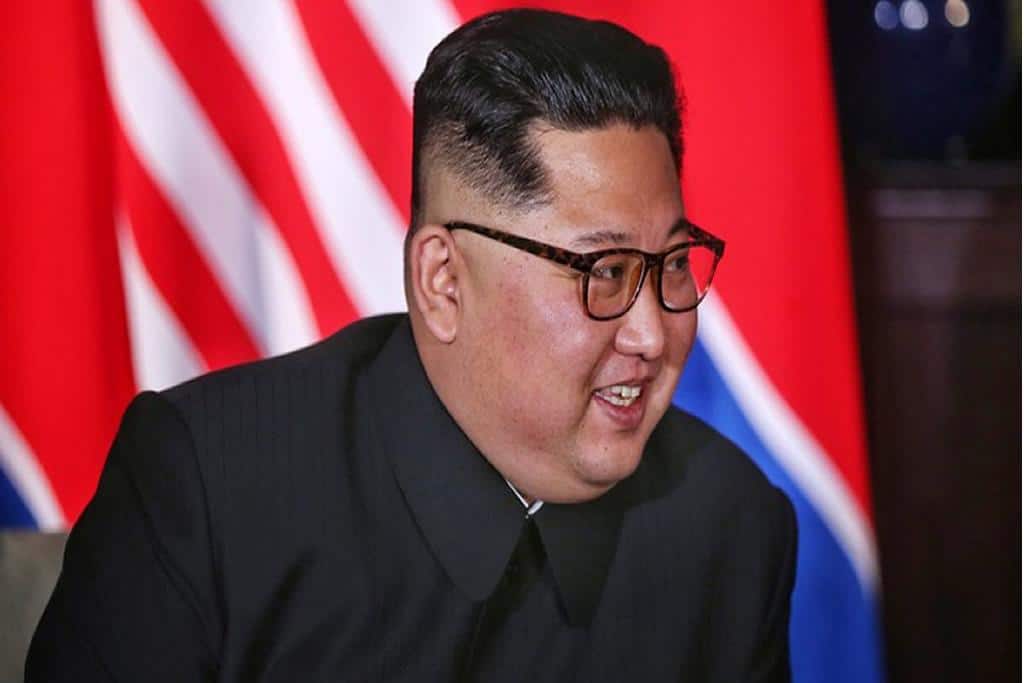 North Korea is one of the rarest nations in the world with zero Covid-19 case. Where the world is battling with the pandemic outbreak of coronavirus, Kim Jong Un’s country is least worried about the virus attack and is rather busy launching missiles.

South Korea’s Unification Ministry, which takes care of inter-Korean relations, said that Pyongyang informed the World Health Organization that it had tested 141 suspected cases of coronavirus and but all were released since none of them tested corona positive. N. Korea claimed to have strongly shielded the nation from the virus through mass disinfection, by putting thousands of people into quarantine and timely sealing its borders.
But the experts are contesting the zero count statement of the country, which shares its border with China and South Korea. From China’s Wuhan the contagion travelled to different corners of the world but could not enter the porous border of North Korea is what is making others feel that Pyongyang is masking the actual situation.

Besides, researchers also pointed out N. Korea’s weak health system which suffers from a lack of funding and equipment, and the medical facilities in the country’s poor rural areas doesn’t have the capacity to fight an epidemic. The country’s history of dealing with epidemics be it SARS in 2003 or scarlet fever in 2006 shows that it lacks the proper testing equipments to identify many diseases.

Dr John Linton, head of the International Health Care Center at Severance Hospital in Seoul, said that the major challenge for the nation is sanctions which hampers its supplies. He said,”Through private sources, they’re asking for disposable gowns, gloves and hazmat suits, which are undoubtedly lacking. So something is going on, otherwise they wouldn’t be asking for this.” He added that some hospitals did not have running water and used still water in basins and disinfectants to clean hands. He said that he has seen “disposable gloves being used twice … beer bottles functioning as IV containers.”

A spokesperson for Doctors Without Borders told Bloomberg in response to an email query that the group received an official request from North Korea in February to “strengthen the national capacity should there be an outbreak of COVID-19 (coronavirus).”

Choi Jung-hoon, a North Korean neurologist who flew to South Korea in 2012 said, “North Korea has no capability or will to run quarantine facilities and isolate patients.”
He also questioned North Korea’s claims to have sealed its border with China as he pointed out that smugglers go back and forth across porous border through rivers separating the two countries.
“I believe that they still travel across the border to make a living,” he said, “and I’m pretty sure that they have carried the virus from China.”

Choi, who has worked extensively in the country especially during the scarlet fever epidemic, told npr, “After work, we doctors would sit around and drink and talk about the day. We would get drunk, but even then, we were careful not to comment on our political system.” Doing so could land them in a labor camp.
It implies that even if there was an outbreak, world would not know as the media is highly controlled and no citizen would think of criticising North Korea’s handling of an epidemic.

Despite being in denial mode, North Korea could be combatting its biggest public health challenge since Kim took power in late 2011.