Home » China Finds Right Moment To Get Back At Germany At UN Security Council Meeting
By    Staff Writer      December 24, 2020 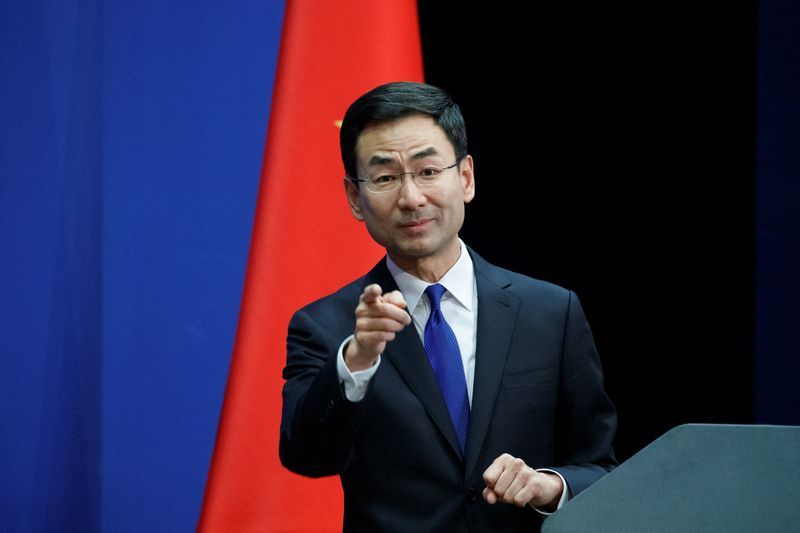 UN Security Council Meeting: Germany’s exit from the UN Security Council is receiving an open applause from China.  Berlin finished its two year term as a non-permanent member of the council which in the words of Germany’s Permanent Representative to the UN, Ambassador Christoph Heusgen ‘desperately needed an overhaul’.

Heusgen was known to call a spade-a-spade and received great respect from the media for stating facts, as they were. But that has never gone well with the active nation members with the UN Security Council.

China is one of them, who has felt that Heusgen in fact said everything possible to jeopardize the working relationship between the nation members.

On the exit meeting, Heusgen was loud and clear. He said, “Let me end my tenure on the Security Council by appealing to my Chinese colleagues to ask Beijing for the release of Michael Kovrig and Michael Spavor. Christmas is the right moment for such a gesture,” Heusgen told the council session, whose official agenda topic was Iran.

China did not like this and landed up commenting, “Out of the bottom of my heart: Good riddance,” when Heusgen would have to exit from the council.

Kovrig is a former Canadian diplomat who was working as an adviser for the International Crisis Group think tank. Michael Spavor is a businessperson who was also detained along with Kovrig by Beijing in 2018 shortly after Canadian police picked up Huawei Technologies Co Ltd Chief Financial Officer Meng Wanzhou on a U.S. warrant.

The Chinese deputy U.N. ambassador, Geng Shuang added on while Heusgen would exit that, “I am hoping that the council in your absence in the year 2021 will be in a better position to fulfil the responsibilities…for maintaining international peace and security.”

Germany has been known to be outspoken and honest in their dealings of diplomatic relations and respect for international relations while China would want to only play ball to show itself in good light. 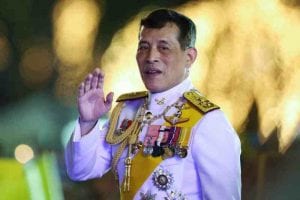