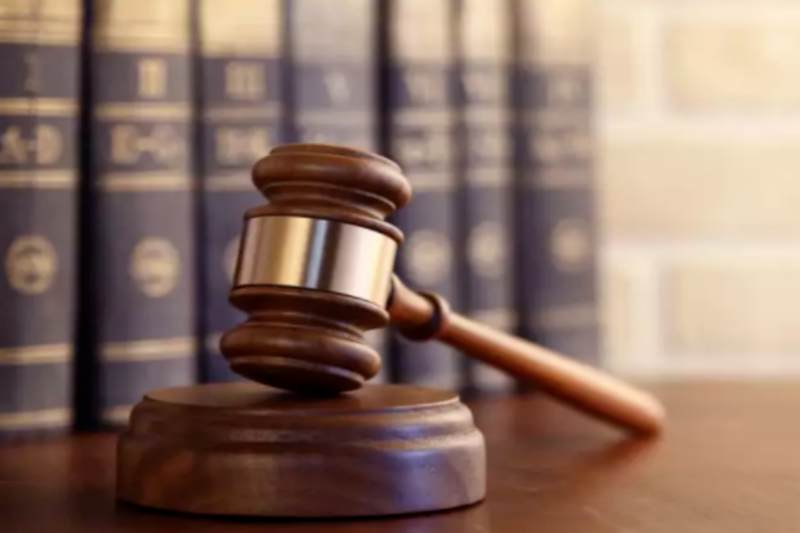 Cairn Energy arbitration case: On Wednesday, the Permanent Court of Arbitration at The Hague announced the verdict in favour of UK’s Cairn Energy Plc, which not only relieved the British corporation of $2.74-billion 2015 tax claim pressed by Indian government on Cairn Energy, but also ordered India to pay up to $1.4 billion in funds, along with interest and costs.

India raised a claim of ₹10,247 crore in retrospective taxes, over the UK oil company, as part of New Delhi’s 2012 law, which entitled the government to make tax demands over cross-border deals all the way back to 1962, as per ‘underlying Indian assets’.

The three-member tribunal asked Indian government to pay the funds withheld by the government along with its due interest to the Scottish oil company for holding dividend, tax refund, and sale of shares to partly recover the dues. With regard to the court’s verdict, Cairn in a statement said “the tribunal established to rule on its claim against the Government of India has found in Cairn’s favour.”

Due to the award announcement, the share price of Cairn Energy shot up by 45% in early London trading, company’s biggest intraday jump in last 17 years. Cairn contested that the Indian government was levying extensive taxes over its India-based subsidiary using the 2012 retrospective tax law, as part of the UK-India Bilateral Investment Treaty.

“The tribunal ruled unanimously that India had breached its obligations to Cairn under the UK-India Bilateral Investment Treaty and has awarded to Cairn damages of $1.2 billion-plus interest and costs, which now becomes payable,” it said.

It was the second financial blow to the Indian government in less than three months time for its retrospective tax provisions. In September, the same international arbitration court had passed a ruling against India for levying retrospective taxes on Vodafone Group.

With regard to the Cairn case verdict, Indian government in its statement said,“After such consultations, the government will consider all options and take a decision on further course of action, including legal remedies before appropriate fora”. 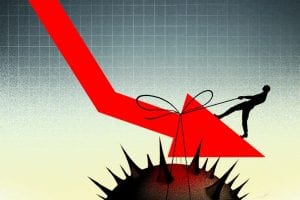 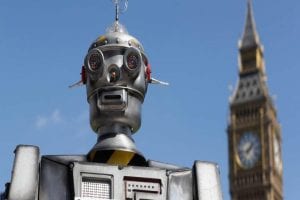 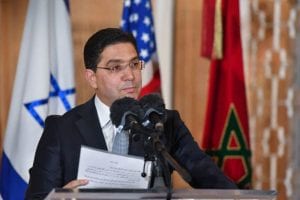