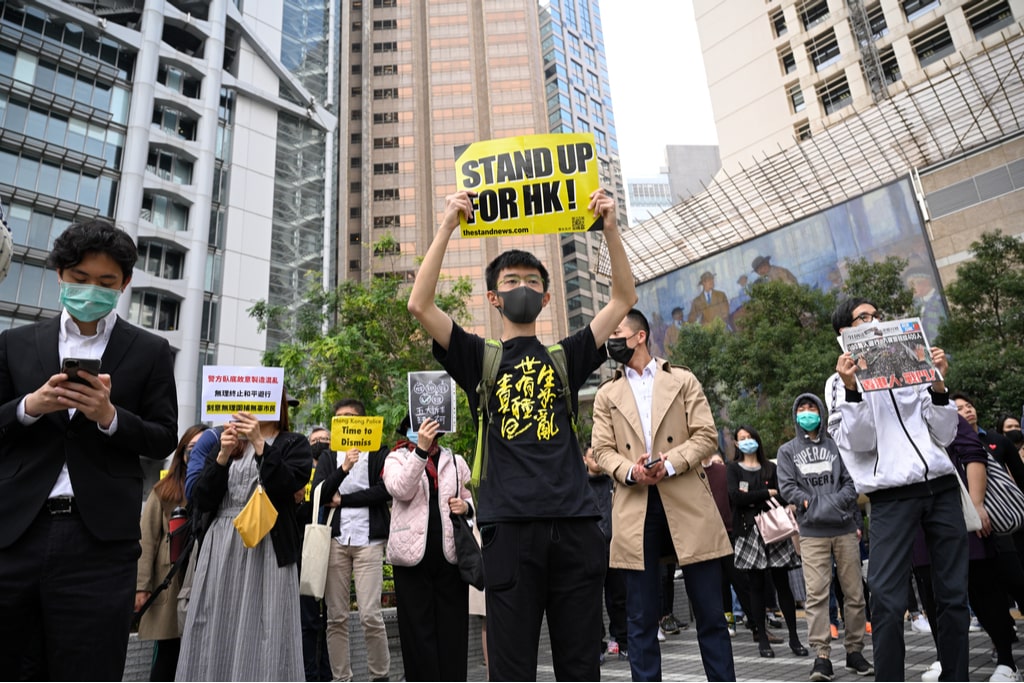 WASHINGTON: US Secretary of State Antony Blinken condemned China’s approval of changes to Hong Kong’s electoral system, terming the move as a “direct attack” and an “assault on democracy” in view of the autonomy that was promised for the territory when it came under Chinese sovereignty in 1997.

Hours after Beijing’s announced its plan to withdraw candidates for political office in Hong Kong, in a statement, Blinken said that the steps ran counter to the objective that the elections in Hong Kong “should progress towards universal suffrage”.

He pressed Chinese and Hong Kong authorities to let the already delayed September Legislative Council elections to “ensure that all candidates are incorporated in a credible and transparent manner”. There have been various reports that the elections could be put to halt again as Hong Kong considers to change the vetting process of candidates.

Blinken did not mention if Washington was thinking of taking additional steps in response to the measures. Carrie Lam, Hong Kong leader, and other officials are already under sanctions following the clampdown on pro-democracy protesters in 2019.

In a statement on part of the 27-nation bloc, Josep Borrel who is EU Foreign Affairs chief, said that the decision “will have a hefty impact on political pluralism and democratic accountability in Hong Kong”.

“The European Union condemns the curbs on fundamental freedoms, political pluralism, and democratic principles that are vital to Hong Kong’s identity and its prosperity is under ever-increasing pressure by the high-ups.”

There have been various discussions amongst the EU foreign ministers about the possibility of sanctions if the sitch in Hong Kong worsens.

Separately, the EU announced on Thursday sanctions on Chinese officials in connection to the reported rights abuses against Uighurs in Xinjiang.