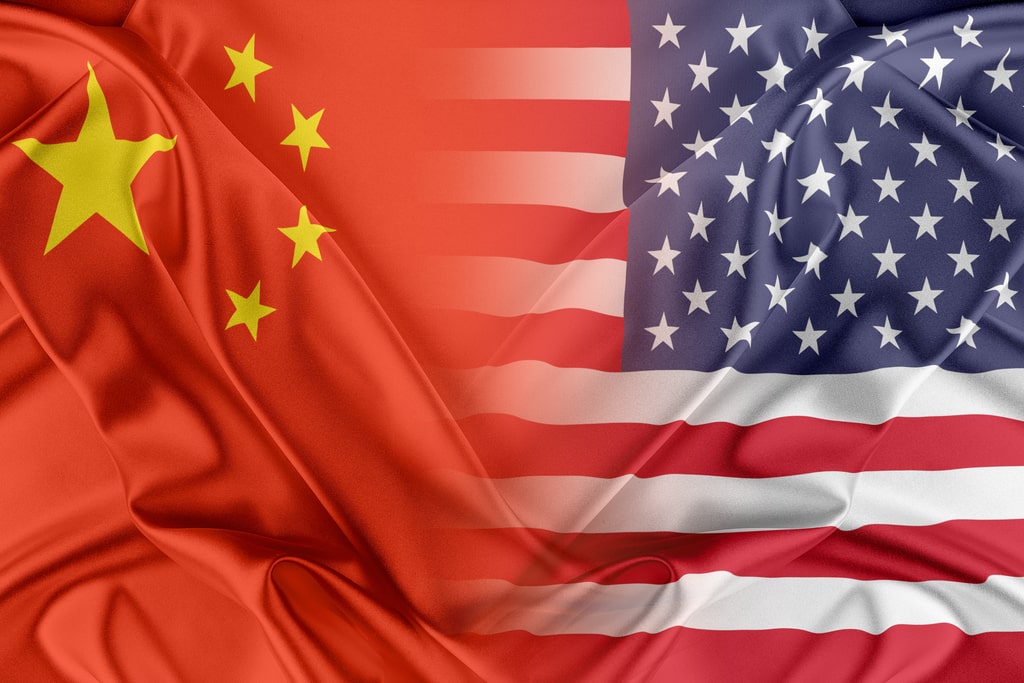 A recent study indicated that US administration despite its hardline approach towards China has not been able to do much to counter its increasing influence all over the world ranging from economic, political, diplomatic to defense arena. Analysts also hinted at laid-back approach followed by the previous US administration, under Donald Trump, which contributed to US falling off the track.

According to the report, which was put out by the Council on Foreign Relations, “U.S. inaction, as much as Chinese assertiveness, is responsible for the economic and strategic predicament in which the United States finds itself. U.S. withdrawal helped create the vacuum that China filled with BRI.”

The report, which was released on Tuesday, added, “Although the United States long ago identified an interest in promoting infrastructure, trade and connectivity throughout Asia and repeatedly invoked the imagery of the Silk Road, it has not met the inherent needs of the region. Its own lending to and investment in many BRI countries was limited and is now declining.”

Beijing has been able to pace ahead of Washington with its ambitious Belt and Road Initiative (BRI), which focuses on financing massive infrastructure projects all across the globe, including roads, railways, power plants and telecommunications. With regard to the Chinese multi-million dollars project, David Sacks, a research analyst at CFR and one of the report’s co-authors, said, that the “unbound geographical” nature of the project led to its exponential growth.

In a bid to re-strategise its move to counter China, the new US administration, under Joe Biden, has decided to focus on strengthening its old alliances and forming new ones especially with smaller nations, which otherwise could be an easy target for Chinese regime to mount pressure on. In this regard, Biden administration launched the Small and Less Populous Island Economies (SALPIE) Initiative.

The initiative was designed to directly fight back Chinese predatory investment practices, especially to provide a lucrative alternative to island territories located in the Caribbean, North Atlantic and Pacific regions.   Sack said that it was too early to say if SALPIE would be able to beat China’s BRI. He said, “Blue Dot (which was launched during Trump era) was not resourced and it remains to be seen whether this new initiative [SALPIE] is resourced. What we need is not only kind of a declaratory policy and to go out publicly and say, ‘We want to compete, we want to be the partner of choice,’ but we need actual funding and resources behind it.”